Charge Your Car Forms Interoperability Agreement With The New Motion 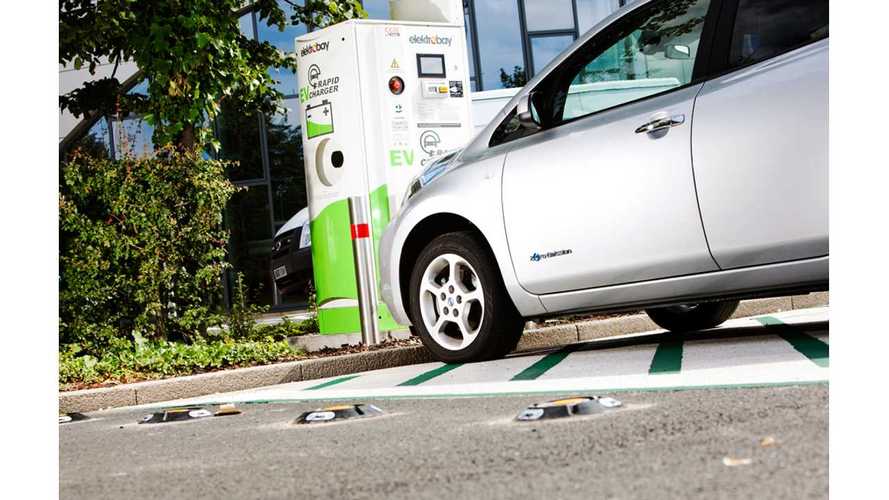 Charge Your Car announced that electric vehicles drivers in the UK soon will find it much easier to recharge their vehicles in Europe - at least in several countries like the Netherlands, Germany, Austria, Luxembourg and Belgium.

All thanks to a new interoperability agreement set with The New Motion.

"Charge Your Car, the UK’s largest EV charge point network with over 2,000 units, has formed an interoperability agreement with The New Motion, the leading charge-point network in mainland Europe. It means that Charge Your Car members in the UK can now access over 15,000 points located in the Netherlands, Germany, Austria, Luxembourg and Belgium. Similarly, members of The New Motion travelling to the UK will be able to use any of the charge units forming part of the Charge Your Car network.

As well as enabling the UK’s EV drivers to drive more electric kilometres overseas, the agreement also accelerates moves to create ‘open roaming interfaces’ between international charge-point networks. The goal is to make it much easier for EV drivers to travel further afield in the knowledge that they will have unfettered access to roadside recharging units."

To promote use of the charging points, Charge Your Car and The New Motion are offering a refund on a meal for two:

“This agreement is a logical step to enhance services for both The New Motion and CYC drivers. Continental roaming is easier, opening up new e-mobility opportunities across Europe for our drivers.”

“It is important for EV drivers to be able to take their car wherever they want, and through this agreement with Charge Your Car, we have added the UK to our expanding European infrastructure. This will open up new routes and new adventures for EV drivers on both sides of the Channel, in line with our mission to continue to facilitate and enable more electric kilometres to be driven by more EV drivers across Europe.”