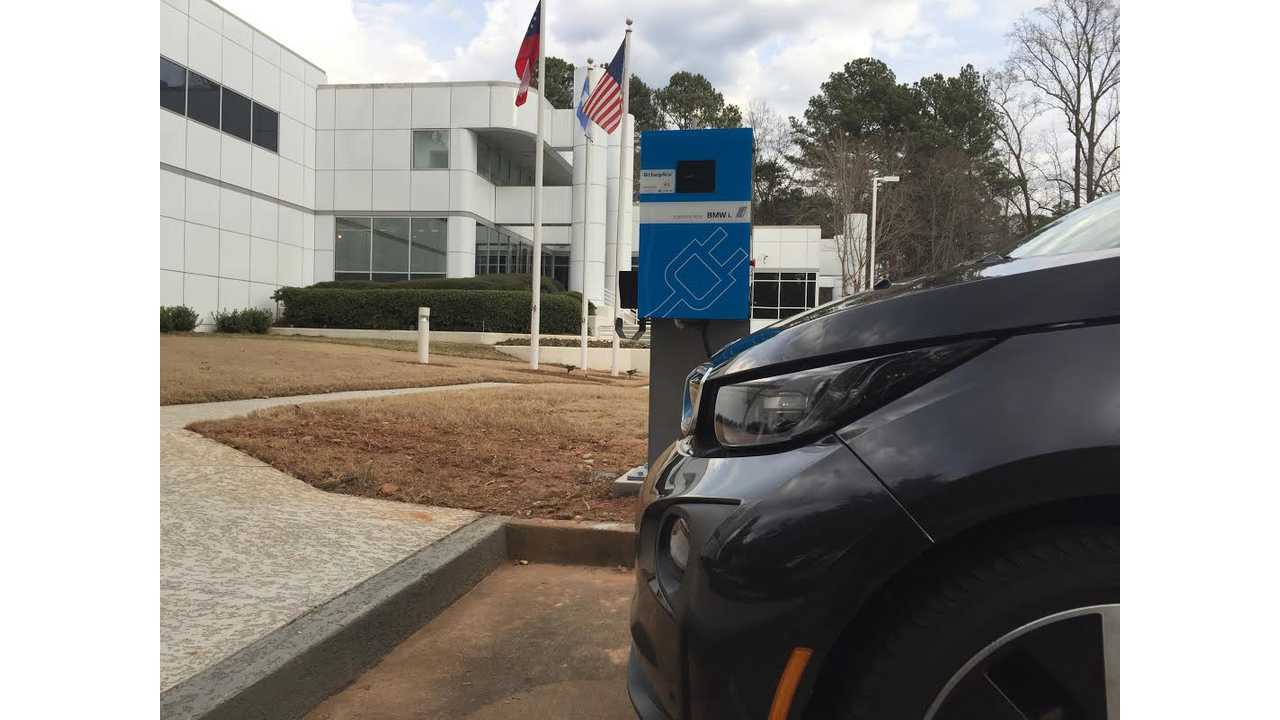 With Georgia home to the second largest EV market in the nation it is only natural for OEMs to expand the charging capabilities there.  The majority of new EV buyers still have range anxiety and rapid growth of the quick charging infrastructure helps to reduce such concerns.

Most recently, NRG EVgo entered the Atlanta market, but currently there are no plans to add CCS/Combo connectors to their chargers. Freedom stations will stay in California for now. However, Georgia Power has begun construction on its second public location and will soon have 11 locations with Dual Standard 50 kW Efacec Chargers.

Although there have been no plans to sell the Volkswagen eGolf and Chevy Spark in Georgia, the BMW i3 has seen some great sales numbers in this market, so hopefully VW and Chevrolet consider offering pure electric cars in this area at some point in the future.