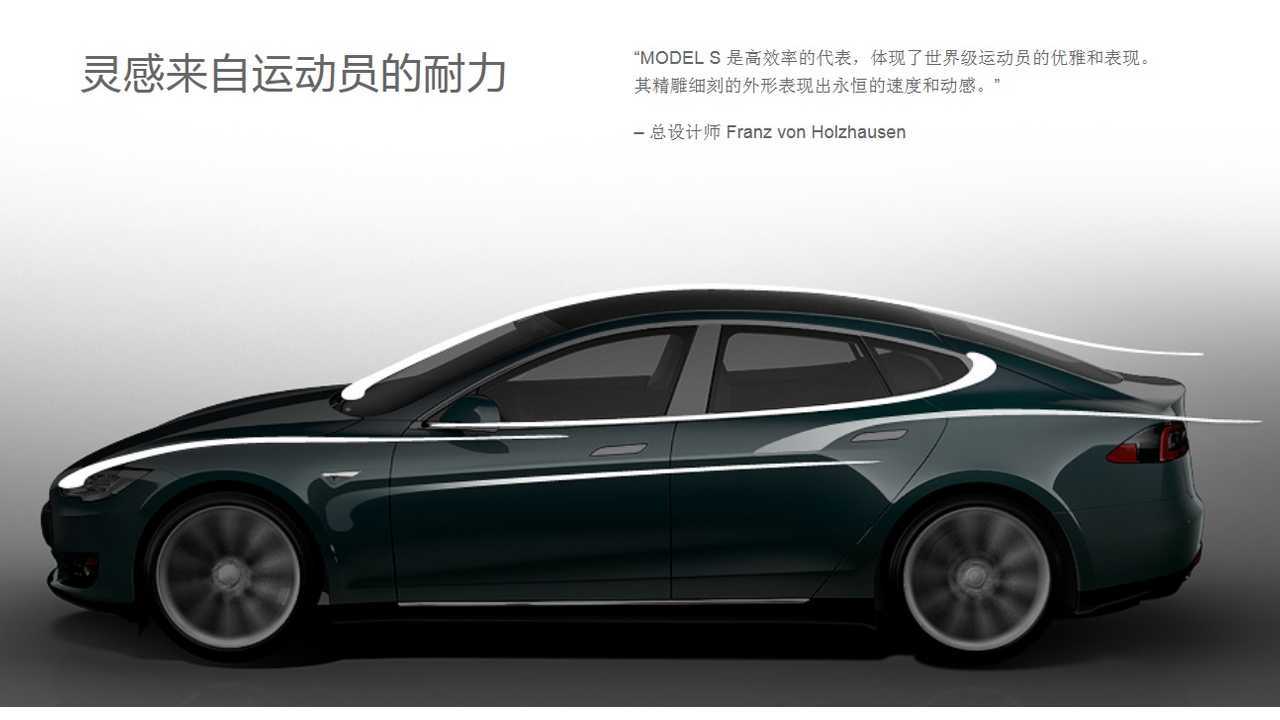 Sure...why not, says Tesla Motors in regards to assisting Chinese Model S buyers with trading in their old, used cars.

"Tesla Motors Inc. (TSLA) will help Chinese buyers trade in their old cars if they buy a Model S, part of the automaker’s latest efforts to spur sales of its all-electric sedan in the world’s biggest vehicle market."

"The electric-car manufacturer led by billionaire Elon Musk will liaise with used-car traders to buy vehicles from customers in Beijing, Shanghai and Hangzhou, it said in an e-mailed statement. The company will deduct the value of the sale from the price of the Model S, which starts from 648,000 yuan ($104,000) in China."

It only makes sense, right?

There's nothing unusual or groundbreaking here.  Just business as expected and an effort to drum up sales in an area of the world that CEO Elon Musk said was "unexpectedly weak" during a talk last week at the NAIAS, which easing the buying/trading in process should achieve.