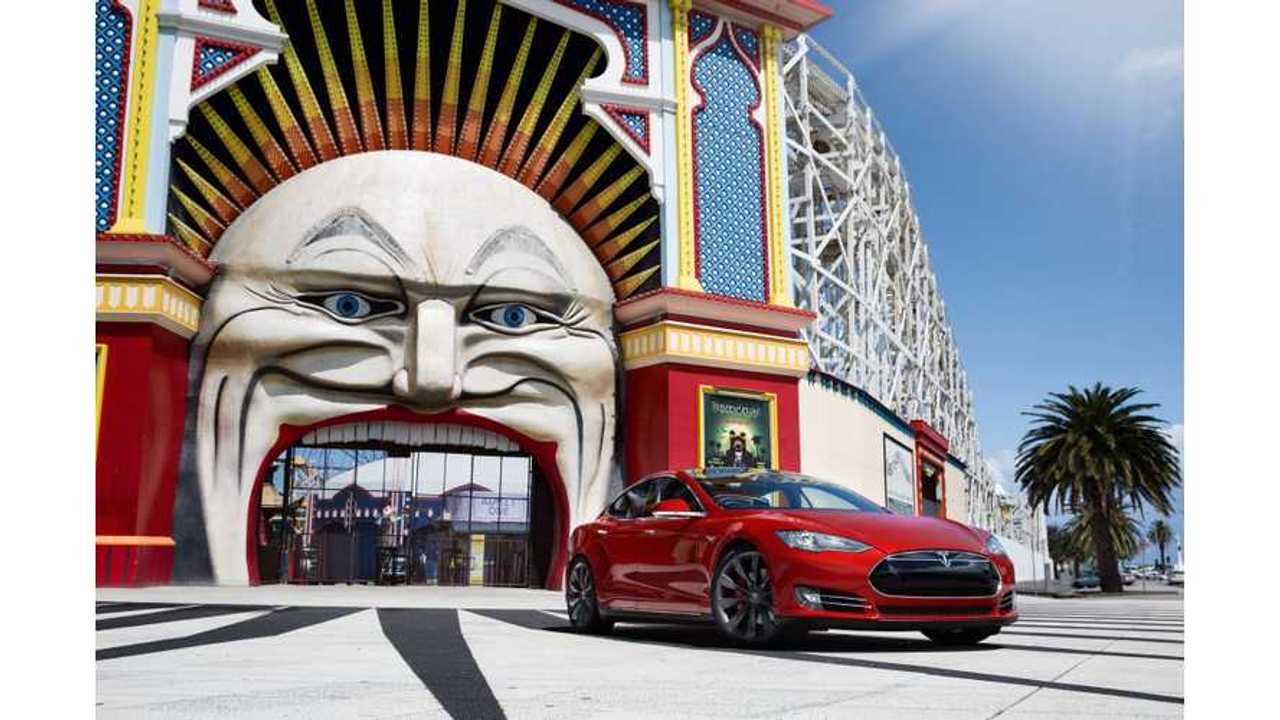 It seems like every time that supply of the Tesla Model S begins to catch up with demand, Tesla Motors responds by making the Model S available in more countries or by adding new feature sets to the Model S to reignite demand.

Therefore, it seems that demand for the Model S almost always outstrips supply.

Gauging Model S demand is tricky business and with Tesla's refusal to report monthly sales, it's hard to put an exact figure out, but we agree at least in part with Chowdry's insistence that demand still exceeds supply through year's end and into early 2015.