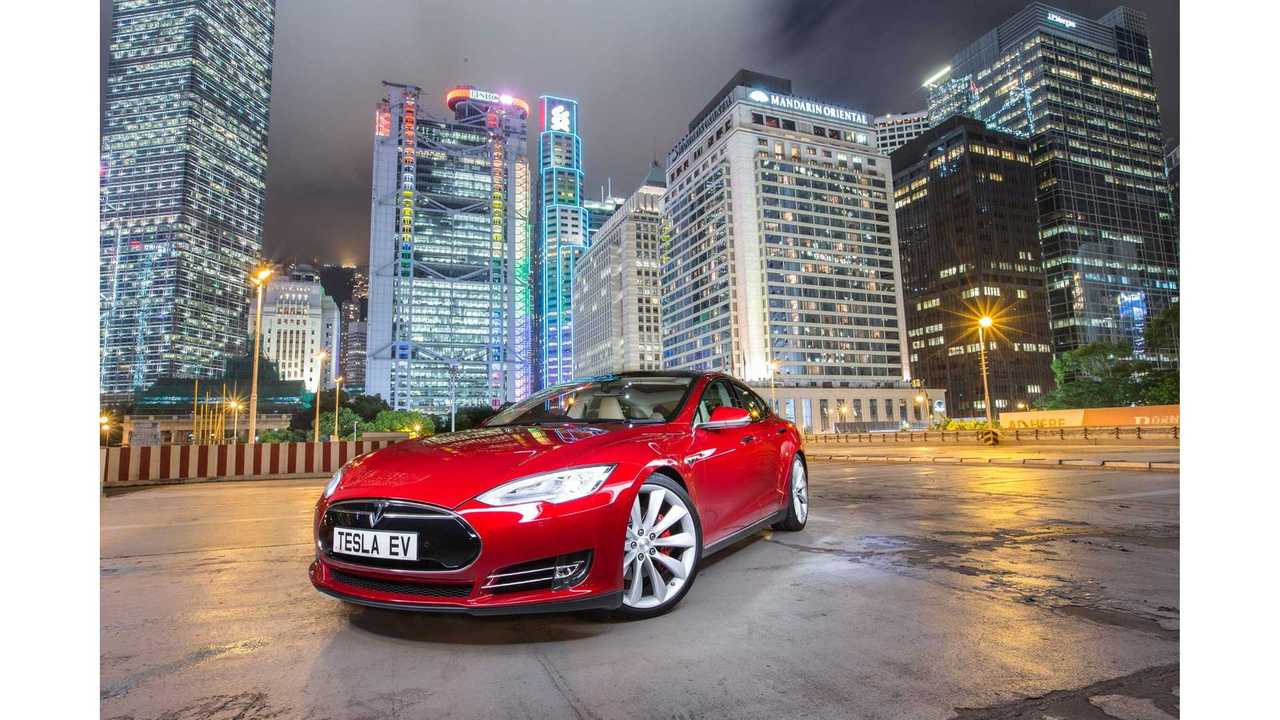 Tesla CEO Elon Musk issued a Tweet stating that the Model S will get a range-boosting battery upgrade similar to the Tesla Roadster, but Musk adds that the upgrade for the S won't be coming anytime soon.

What's long-term?  Well, the Roadster upgrade comes approximately 7 years after its launch, so if a similar timetable is followed for the Model S, then we could expect to see a battery upgrade available by 2019.

By 2019, we fully expect a battery upgrade to be able to boost the range of the Model S into 500-mile territory and hopefully the upgrade will be reasonably priced.  It seems likely then that Tesla will become the first automaker to offer a 400-mile electric car (upgraded Tesla Roadster) and a 500-mile electric car (upgraded Model S).  Both achievements should be accomplished before the end of the decade.