Tesla Opens Its 20th Supercharger Station In The UK 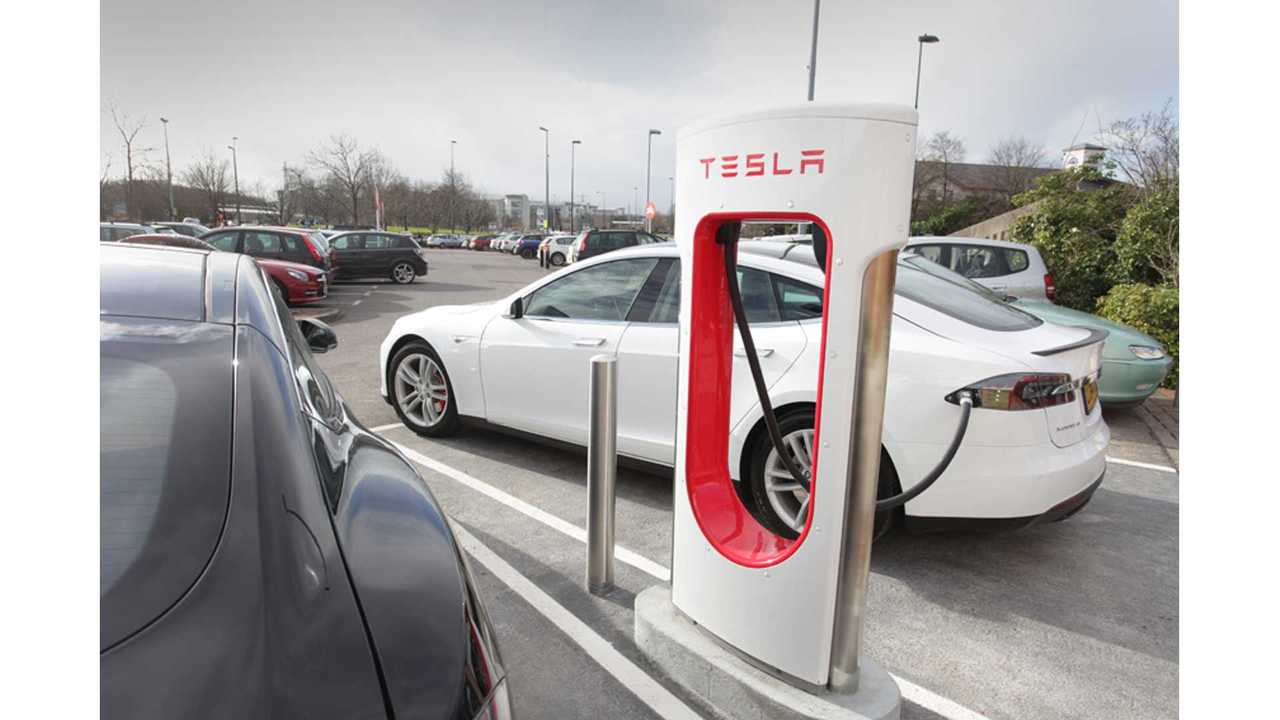 Tesla announced that it energized its 20th Supercharger station in the UK and is on schedule to reach full coverage by the end of 2015.

"Today, Supercharger stations are available at Sainsbury’s supermarkets in Winchester, Exeter and Bristol. Tesla also recently opened stations at Junction 15 of the M1 near Northampton and Brent Cross shopping centre in North London."

The total numbers for the world already exceed 300 stations and 1,600 Supercharging points.

More than 40% are installed in Europe - 129 stations with over 670 Supercharging points.