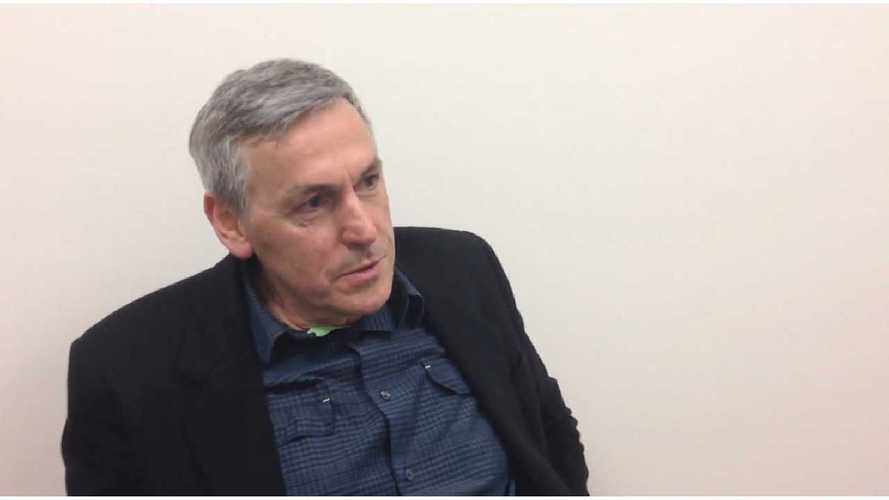 In a candid interview on the San Francisco BizJournals, Ian Wright (Tesla co-founder turned CEO of Wrightspeed) talks a little about his work in the early years of Tesla, Elon Musk, and his lingering surprise and continuing doubts over the viability of a truly mass-market electric car.

"And I still think that's not possible, but they've done vastly better than I expected that they would, so maybe I'm wrong," the CEO added.

Wright has instead focused on the heavy-vehicle hybrid drivetrain market with his company Wrightspeed:

"Wrightspeed's plug-in hybrid powertrain, which generates electricity through regenerative braking, can save $35,000 of that in fuel and another $20,000 in maintenance, paying for itself in less than four years", Wright said.

Wright was responsible for a modified Arial Atom, which, even now boasts better performance than the Tesla P85D - with the latest software update.  Via the Wrightspeed site:

It all started in 2005 when Ian Wright, Wrightspeed founder and CEO, built the X1–to date the fastest street legal electric car in the world.The X1 is a concept car and a test platform based on a modified Ariel Atom. It is not a production car, and never will be. The X1 proves that electric drive can deliver extreme performance without compromising its intrinsic efficiency.

Here's a little treat - an X1 video from the Wrightspeed channel: