Electric Cars To Cost Same As, Or Less Than ICE Within A Decade 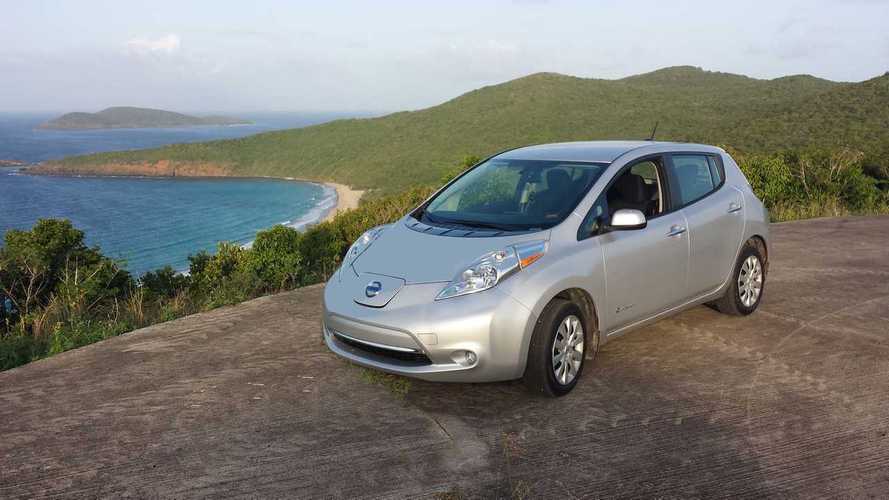 Within the next decade, the cost of electric cars will equal or undercut ICE automobiles, according to Deutsche Bank analyst Rod Lache.  This downward movement in costs will “serve as a catalyst for significant expansion” of electric car sales.

Lache made these comments in a note sent to his clients.  According to Lache, there are two factors that could eliminate the cost gap.  Quartz describes these two factor as follows:

The first is that battery prices are expected to drop by more than half to $100 per kilowatt hour—not because of a scientific leap, but due to engineering improvements and economies of scale, particularly at Tesla’s “gigafactory.” The second factor is that combustion engines will get a lot more expensive, Lache says. US gasoline efficiency standards, which require that light vehicle fleets average 54.5 miles a gallon by 2025, will incur added costs of $2,000 to $2,600 per vehicle. That will raise the total cost of a typical drive train—an engine, transmission, and fuel and exhaust system—to $7,000 to $7,600 per vehicle in the United States, he writes.

As for electric car costs, Lache says that using the $100 per kilowatt hour cost that Deutsche Bank expects, to see within the next decade, a 47 kilowatt-hour battery pack would cost only $4,700.  Add in electric motor cost and you've got a complete powertrain for ~ $6,000, claims Lache.

Interesting figures to say the least.