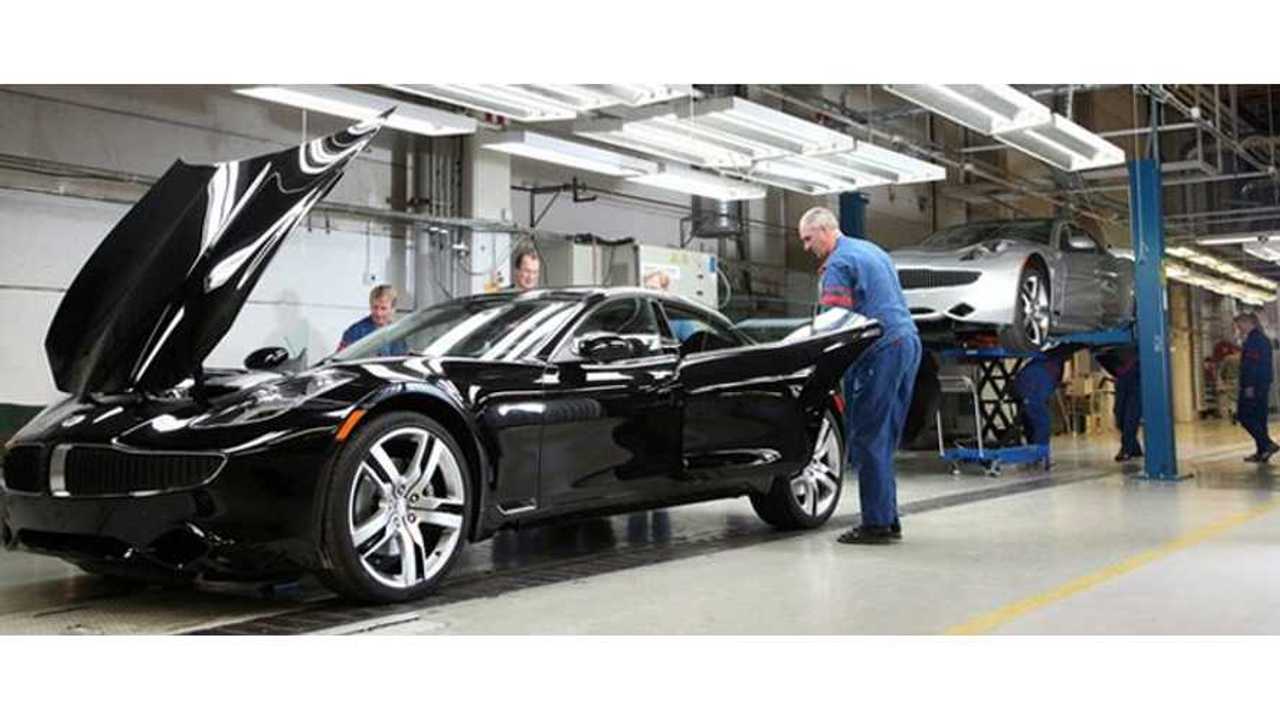 This past February, Fisker Automotive's new owner - Chinese part giant Wanxiang said production of the new (yet pretty much the same) Fisker Karma would be well under way "within 12 months".

So how is Wanxiang USA's Pin Ni's prediction coming along?

Valmet Automotive, Finnish maker of the Karma, said this week they were tearing down the Fisker assembly in Finland, which has been in mothballs since production ceased in July of 2012.

"The future manufacture of the Fisker Karma will not take place at Valmet Automotive’s Uusikaupunki plant.

Although Valmet still leaves the door open for Wanxiang to come back to the table (who wouldn't?):

Fisker Promotes The "Dawn Of A New Day" With A Website Relaunch Last March.

We imagine Fisker will update their "new" website once they return from holidays to remove/update this quote under the question of "Where will the Fisker Karma be made?"

"Prior to shutting down, Fisker Automotive Holdings assembled the Karma at Valmet in Finland.  The team is working with Valmet to address our current plans and to see if Valmet is the path we should take for future Karma production."

Unless there is a secret assembly facility we are unaware of, the Fisker Karma won't be entering production in the next two months, and it most likely when/if it is produced, it won't be made by Valmet.

Wanxiang had intended to re-introduced the Karma in early 2015 as basically the same product that was produced from 2011 to 2012 - just with 250 or so less bugs; then follow that production with the all new Atlantic, a smaller PHEV platform.

This assembly line closure could mean that Wianxiang has now decided to build cars on their own and re-open the Delaware facility that Fisker acquired in 2010 and never used.

Wianxiang transferred ownership of that plant from Fisker to another subsidiary New Castle County, Del. for $18 million last May.