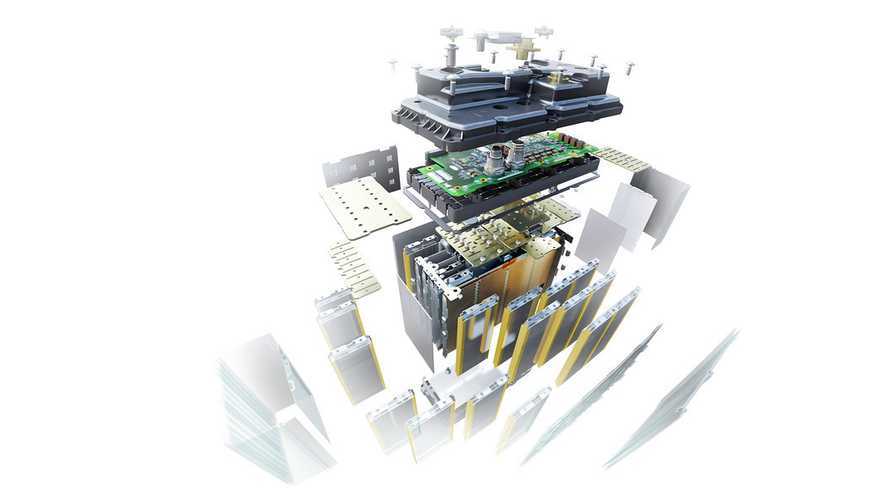 In what might best be described as awkward timing, Craig Bramscher reported that Brammo received $12.5 million in an "equity and debt" funding round.  The timing is said be be purely coincidental:

"It just happened to be filed as we were working" on the Polaris deal, Bramscher said. "Brammo raised a new round of funding concurrent with the sale of the motorcycle business to Polaris. This round of investment is focused on the pivot to EV power train supplier to Polaris and other (equipment makers)."

Interestingly, this was not reported by press release, but by the Portland Oregon BizJournals who further report that Bramscher reiterates that no changes are planned for the Talent, Oregon-based company, and that the biggest change is a transition from a "... B-to-C (business-to-consumer) company to a B-to-B (business-to-business) company...".

"Equity and debt" generally refers to sales of stock, combined with loans, sharing risk between stockholders and the company and making the entire sum of the funding available.

This would be, according to our information, at least as big a chunk of Brammo's historic funding as most of the rounds they've had, with the difference being that they no longer have an identifiable product line to offer besides small EV "BrammoPower" power trains.  Bramscher went on: " "We're getting so much interest in our power-train system that we get to focus on that as well. It'll be great for the growth of the company."

Brammo has had an interesting 6 months or so.  Starting with an aggressive "fire sale" last summer which was then extended to the end of the year, the company fueled speculation that motorcycle sales were not as healthy as we were led to believe, and the powertrain side of the business was looking like a large potential growth segment.  Looking back on our reports, it's clear the foundations were being laid for the Polaris buyout and change of focus even then, though we were led to believe we were looking at an expansion, not a buyout.

With rumors of massive layoffs and extended closings at the Talent OR plant, Brammo reported "business as usual", in spite of surfacing information of more extensive cuts than officially reported - over half the workforce released of the 70-some employees across the board - and no 2015 product announcements.  At that point, with only hints about mysterious deals in the works, and a full plate of seemingly divergent projects coming out of official Brammo sources, we were left to guess about the coming plans.

SEC regulations being what they are, we don't expect to hear any concrete information from Polaris about plans for continued production and support for the now-Polaris "Brammo" motorcycle line, but for the Brammo part of the equation, we don't expect to hear much in the way of details from them either.  OEM suppliers, much as they might want to, simply aren't generally at liberty to discuss their contribution to an OEM's product.

Which leads us to guess, and continue to try to sort out spin from fact in the Brammo story... always a challenge, even among those who enjoy the Brammo kool-aid.

If we may, however, be granted some editorial license, we're increasingly skeptical of whatever news we hear out of Talent OR.  It's doubtful that Brammo can simply up-tool to provide battery technology to a large base of OEM customers, we wonder if their packs are able to compete with the literally dozens of other pack and BMS manufacturers available, even with a commitment from Polaris, we're wondering what "special sauce" Brammo could possibly have that isn't widely available at this point, and, certainly not least, we wonder if what has proven to be a fairly scattered, at the best possible description, upper management is willing to focus on the mundane task of building battery packs and supplying simple hardware.  It certainly isn't as much fun as racing.

One can only guess.