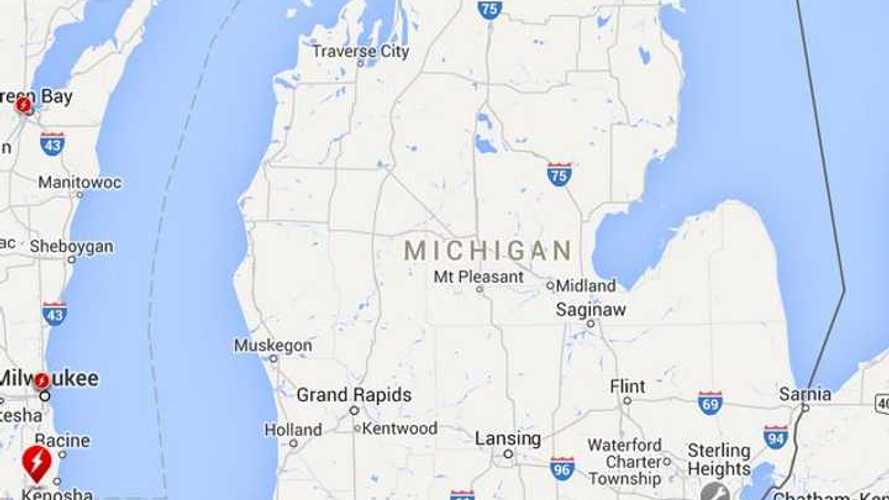 Hey Michiganders, Do You Enjoy Your High Registration Fees On EVs? How About An Annual Fee To Go On Top?

While it is true that electric vehicles need to pay their fair share for road use at some point, we have long believed charging additional surcharges presently runs counter-intuitive to both federal and state incentives (and policies) currently centered around getting more people to plug-in.

After all, why annoy potential EV owners with nuisance fees when they are already been wooed to consider switching to the plug with large federal credits and incentives, HOV lane access at the state level, EVSE credits, etc?

It is estimated the direct incentives to promote purchasing plug-in vehicles in the US (both federally and at the state-level) for 2014 topped a billion dollars,  so why run a program counter-intuitive to that investment to return 1/13,000th of that money in Michigan or another state?

Knowing It Had No Shot At Surviving, Tesla Motors Didn't Even Attempt To Set Up Shop In Michigan

Yet that is what Michigan is planning if a new "road funding ballot proposal" gets past statewide voting in May.

If the state, made famous for introducing specific legislation against Tesla Motors by its Governor (Rick Snyder) last October (HB5606), gets voter approval, a new law will be put in place that will see a $75 annual fee for EV owners AND a $25 fee for most hybrids.

“They’re not using any fuel, but they’re using our roads. So it’s some sort of a user fee in that respect,” - Senate Majority Arlan Meekhof.

However, Michigan EV owners are already paying considerably higher registration fees based on the higher net cost of the vehicles.  The Ecology Center of Ann Arbor said last year that an EVs already can generate more lifetime revenue for the state than conventional vehicles - although they also noted some of that revenue comes from the state sales tax, which heads to schools and the cities themselves over the road tax fund.

"A 2012 Ford Focus Electric hatchback cost almost twice as much as its gas-powered equivalent, resulting in about $700 extra in sales tax at purchase. An average owner could save about $1,011 in state gas taxes over 165,000 miles but pay about $842 in extra registration fees over 11 years, according to the analysis."

Charles Griffith of the Ecology Center  told MLive that:

“All the Electric vehicle drivers I know, and also hybrid vehicle drivers, don’t have a problem with the idea of paying their fair share of road taxes. No one is in denial that they’re using the roads just like everyone else, but there is a problem when it feels like they’re being penalized, and I think that’s really part of the situation we have right now.”

Ironically, the same bill would see Michigan's state tax raised overall from 6% to 7%, but not applied to the cost of fuel.  Way to go Michigan!

MLive, hat tip to Jeff B!