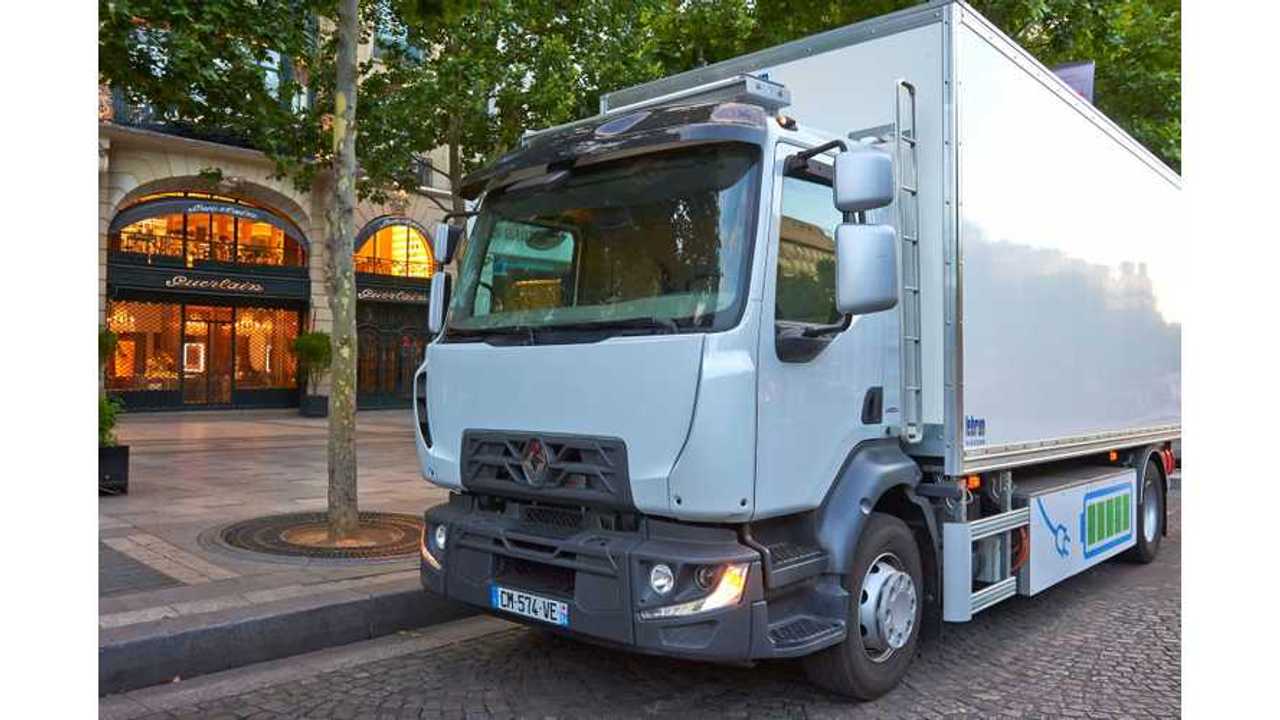 "In a new report, Navigant Research forecasts that global sales of electric drive and electric-assisted medium- and heavy-duty commercial vehicles (MHDV, Classes 3 to 8) will grow from less than 16,000 in 2014 to nearly 160,000 in 2023, representing a compound annual growth rate (CAGR) of 29.3%."

How's that for growth!

"Powertrain type included in the report are hybrid-electric, plug-in hybrid electric, and battery electric. Onboard energy storage can be achieved via batteries, ultracapacitors, or a combination of both."

As for the predicted growth in various regions, Navigant states:

"Navigant sees the Asia Pacific region as likely to provide the majority of the volume, but also expects sales in both North America and Western Europe to be significant. However, Navigant also notes that global penetration will likely remain low, increasing from 0.4% in 2014 to 2.9% in 2023."

"Navigant expects the Western European market to be the region with the greatest penetration of the technology in 2023, with 9.6% of new MHDVs expected to feature electric or electric-assisted drive."

"Navigant expects the highest sales penetration rate for an individual country to be in Japan, with a forecast 21.2% in 2023. Globally, the diesel hybrid electric vehicle is expected to remain the most popular format for the whole of the forecast period, followed by battery-electric vehicles."

And the biggest driving factors behind this growth will be battery advancements, low cost of operation and the introduction of more and more low-emissions zones in cities around the globe.