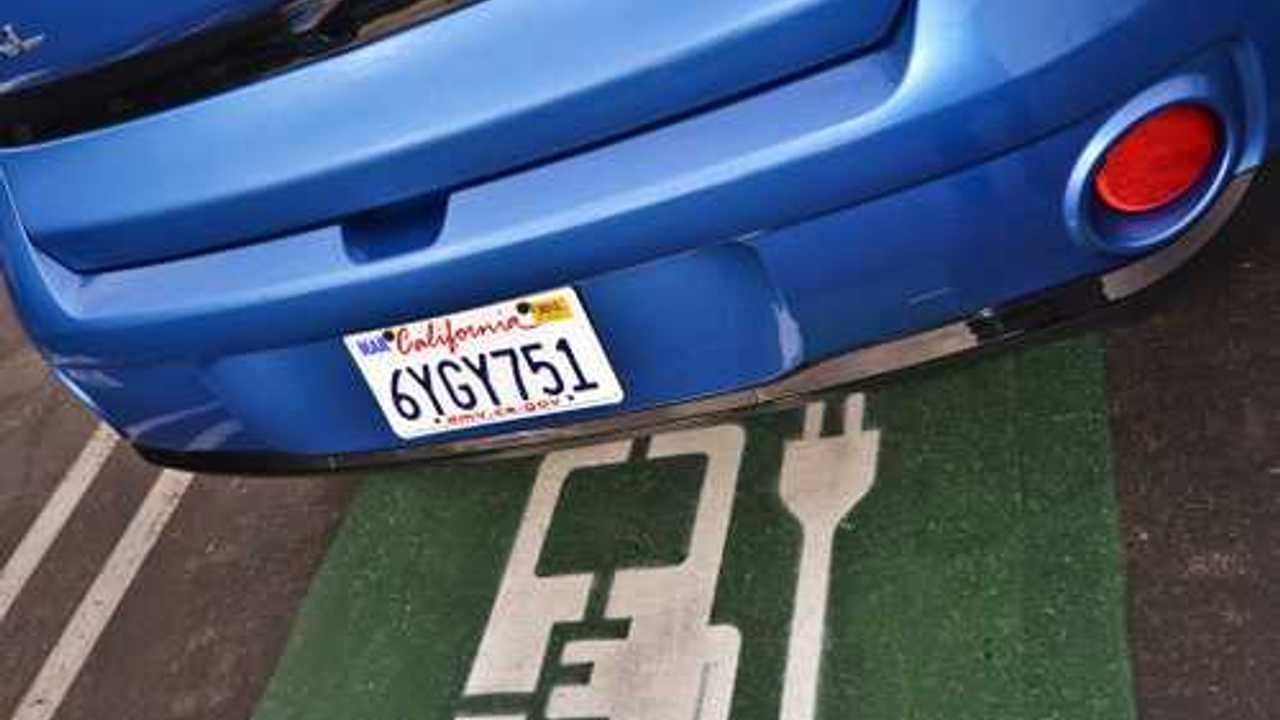 So you are worried about electric cars not paying their fair share of tax revenue via the pump?  Doesn't seem to be an issue for Raleigh, North Carolina, who come well equipped with an able meter-maid contingent.

Despite only around 3,000 pure electric vehicles in the state (which are also now required to pay a $100 annual registration fee), some North Carolina cities are finding out what a cash boon EVs can be.

In Raleigh, one space alone (#378 on Fayetteville street to be specific) has netted $27,000 in fines thanks to being "ICEd" over the past 12 month; North Carolina EV parking fines account for as much revenue as the entire state has brought in for registration fees.

Why so much?  It's a premium downtown spot and if you happen to park your non plug-in car in it, you get a $50 fine, considerably more than the $20 fee for an expired meter.

For the year about 540 tickets have been given out according to the NewsObserver, that is around 1.5 every day and 7 times as many tickets as other curbside spots on the block.

The reason for the high ticket frequency?  Mostly due to the ease of which the infraction can be spotted by authorities - last we checked a Ford F150 didn't plug in.