Sales Of Electrified Cars Up 46% In Ireland 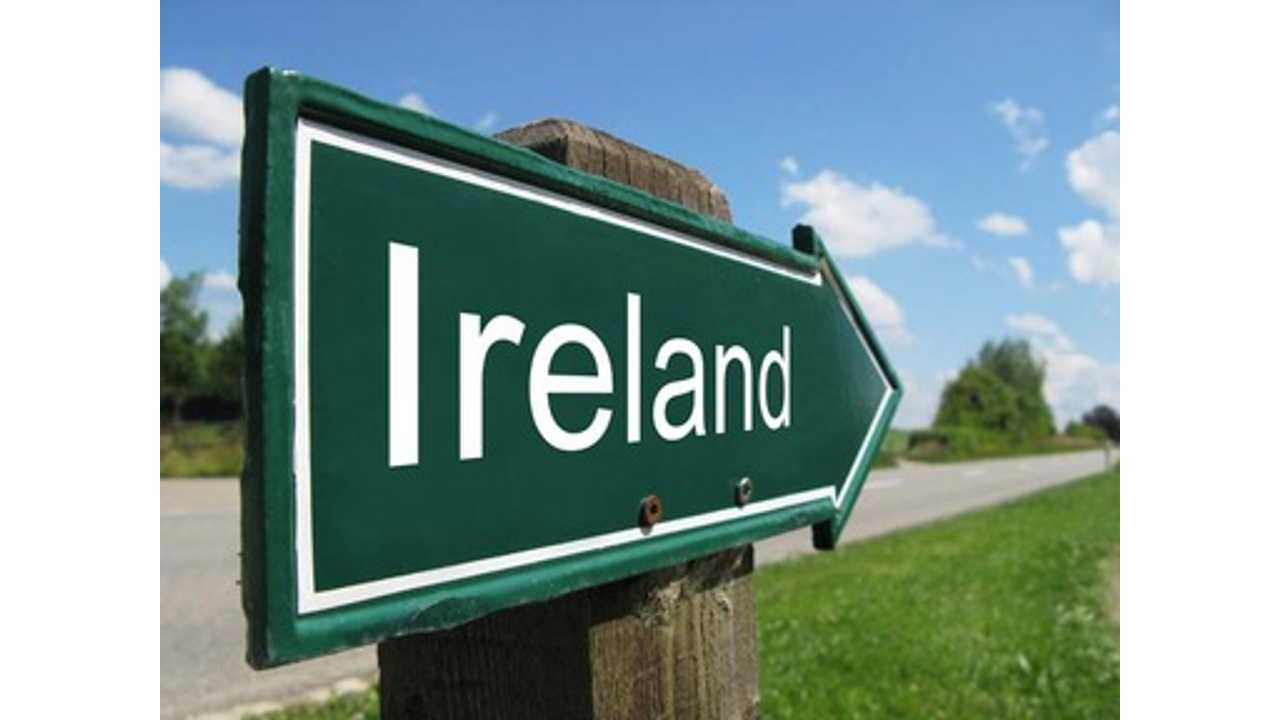 We don't have figures for just plug-in vehicles, but we do have access to sales numbers in Ireland for electrified vehicles and the results are promising.

According to Irish Examiner:

It looks set to be a record year for the sale of electricity-powered vehicles with 1,756 new models registered in the first 11 months of 2014.

It represents a 46% increase on the total sales figure last year for all such vehicles which include electric vehicles (EVs), hybrids and plug-in hybrid electric types.

Hybrids remain the most popular type of model, accounting for more than 80% of all electricity-powered vehicles sold in the Republic so far this year.

Irish Examiner claims that most motorists in Ireland prefer having a backup engine "amid concerns about the limited daily range of pure EVs without recharging," but as the map on the right show, access to charging in Ireland should not be a concern.

Some additional regional/local details on electrified car sales in Ireland via Irish Examiner:

The latest figures show sales of electricity-powered vehicles have increased in every county with the exception of Tipperary where sales have remained static.

More than 55% of all new electricity-powered cars are registered in Dublin where 965 have been sold so far this year, followed by Cork which accounts for almost 8% of the total (136). However, sales in Cork this year are still below 2010 levels (167).

Right now, electric cars accounts for approximately 0.5% of all new car sales in Ireland, but the government expects that figure to increase to 15% by 2002.