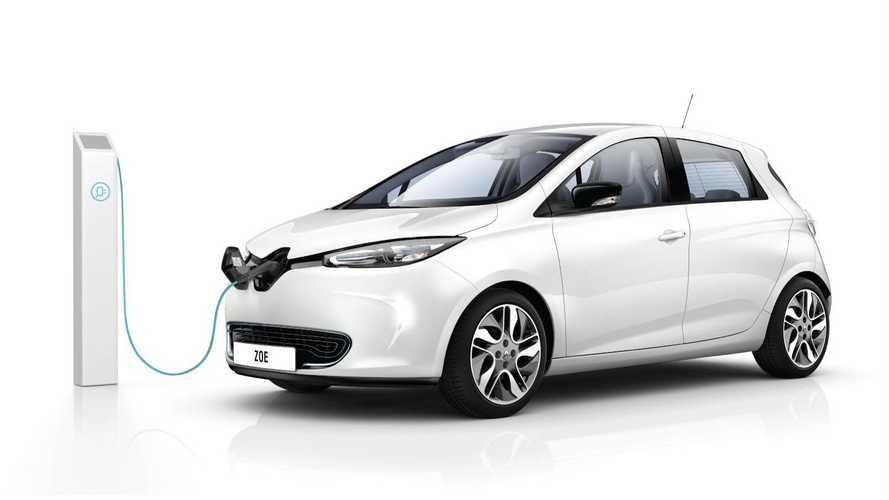 Interesting and potentially huge news is coming out of France in regards to the new, next-generation Renault ZOE and next-gen Nissan LEAF.

According to Les Echos, the new versions of both models will be ready in 2017 with double the range of today's Renault-Nissan electric cars.

In the case of the next-gen ZOE, Beatrice Foucher, Director of Renault's electric program, stated that the aim is 300 km (186 miles) of real-world range (and 400 km stated on NEDC).

Nissan apparently could equip the new LEAF with a 48-kWh battery pack, according to the report out of France.