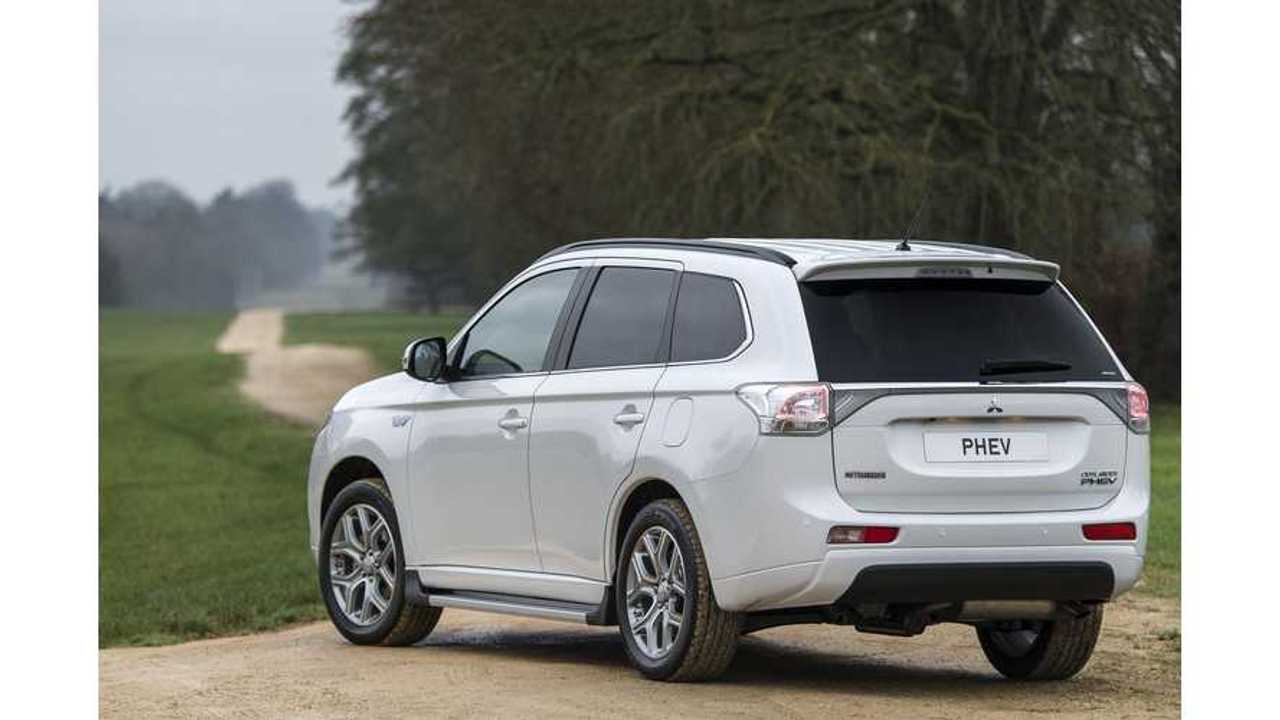 Here's the latest tidbit of information on the U.S. launch of the Mitsubishi Outlander PHEV.  This news comes to us via Automotive News:

That's more than one year away still.  Will the waiting never end.

It had been anticipated that the Outlander PHEV would arrive in the US in "late 2015 or early 2016" (via Tetsuya Tobe, manager of product planning at Mitsu),  after a battery reporting module was added to the vehicle to make it compliant as a new PHEV model in California.

We have made inquiries to Mitsubishi today to attempt to confirm this Automotive News report, and will update when we receive word back from the Japanese automaker.

Update (January 28th, 7:45):  We spoke to Mitsubishi executive this evening and they confirmed that the Outlander PHEV will go on sale in the US spring of 2016.