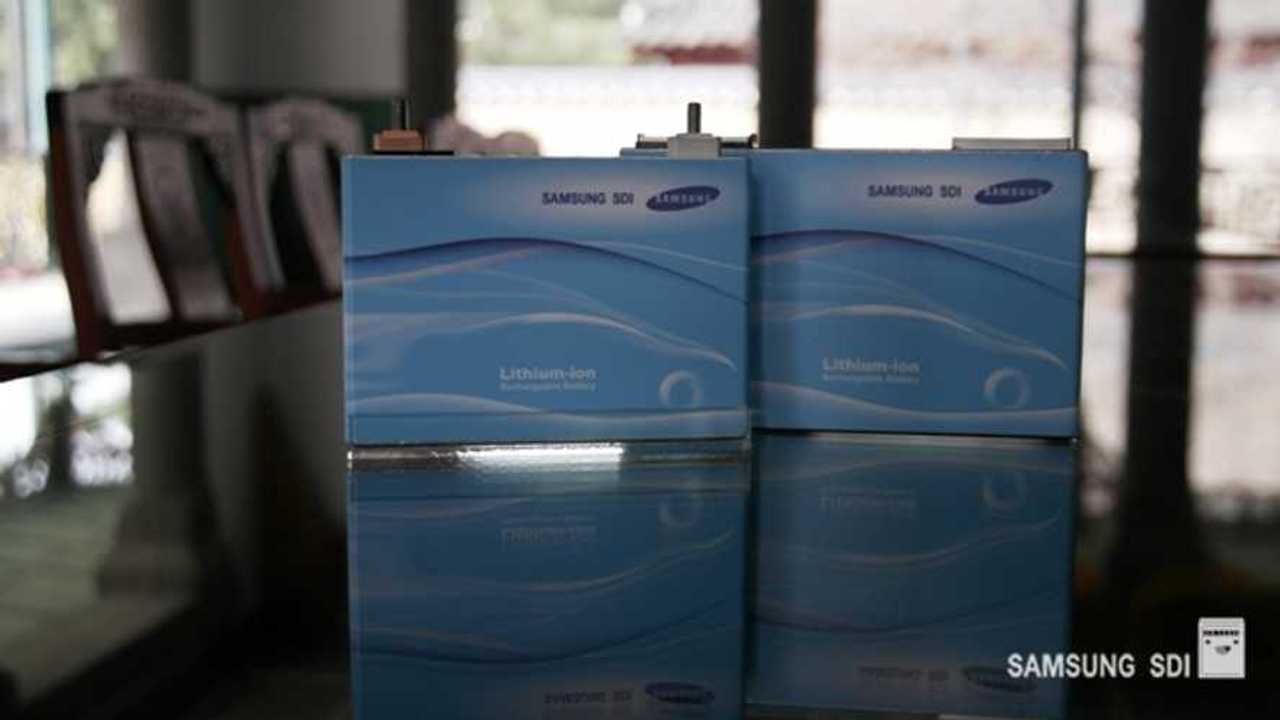 Samsung SDI: Our Next Technology Roadmap

"Samsung SDI does not expect the slump in global oil prices to dent the long-term growth prospects for electric vehicles, an executive at the South Korean firm which makes batteries for these cars said..."

"The growth in electric vehicles until 2020 will come in response to various regulations being imposed by key governments in the United States, Europe and China as opposed to economic benefits like oil prices."