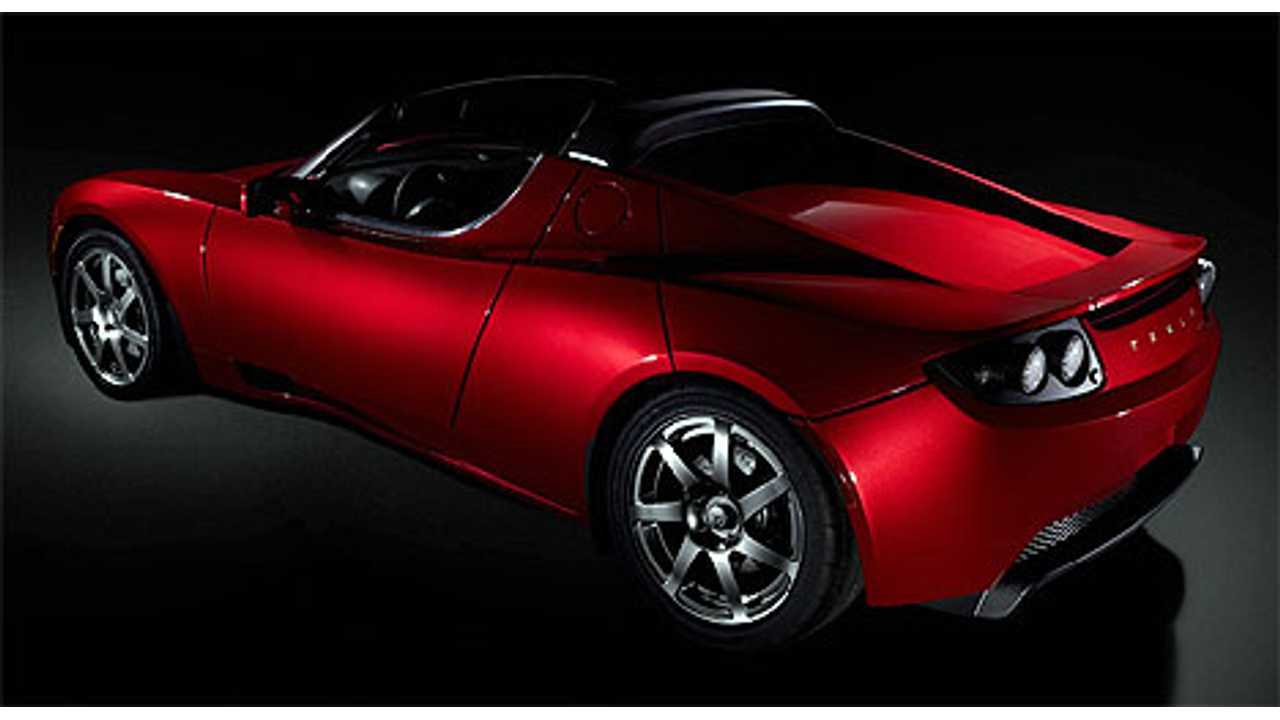 Hey! What About Me?

Lost amongst the recent excitement around the arrival of the high performance Model S P85D has been the original Tesla Roadster, and the upgrades promised to it from earlier this year.

Current Tesla Roadster Can Travel Up To 244 Miles (EPA)

Some 2,500 Roadster owners certainly remember Tesla CEO Elon Musk's promise to "get something cool" done by the end of this year.

It turned out that part of the something cool was a "range package" that would take the travelling abilities of the Roadster up to 400 miles!

“The Roadster had an old generation battery.  We’ll upgrade it to a new generation battery pack and it should have a range of about 400 miles, which will allow you to drive from LA to San Francisco non-stop.” - Elon Musk to Auto Express in July

Sidenote: Having taken a 2 hour ride in Tesla Roadster not that long ago, we can think of few things we would like to do less than go on a 400 mile day trip; although we understand EV owners never ending thirst  for more range.

Pressed on Friday to address the lack of progress on these statements, the Tesla CEO responded that while "other" projects have taken up the company's time (like perhaps having fully functional safety equipment in the new sport seat option for the P85D), Tesla still hasn't forgotten about the Roadster, and will detail the upgrades next week.

It appears that Roadster owners will get a special Christmas gift from Tesla to call their own after all.

Now, if you are the type of person who would rather wait for the next Roadster to debut over upgrading an existing car, Mr. Musk said over the summer that version 2.0 is at least 5 years away still.