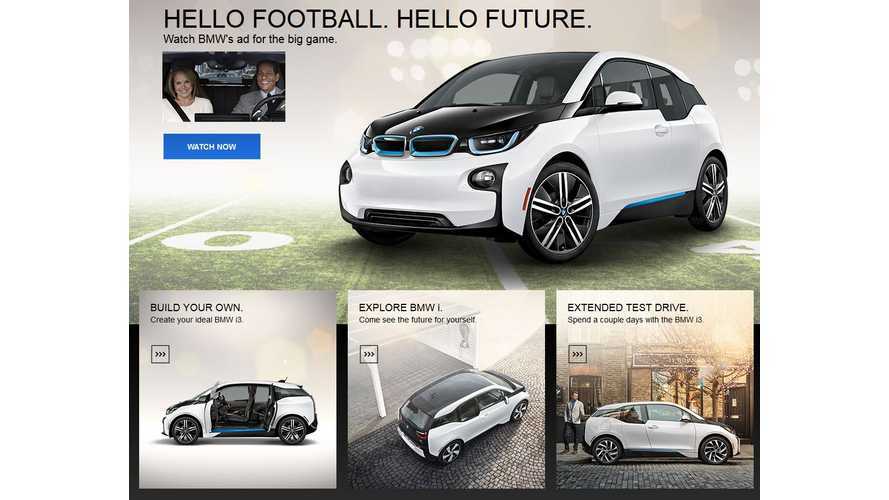 Finally, electric cars are getting the attention they deserve.

The BMW i3 is highlighted several times on BMWUSA.com and both the 2016 Chevrolet Volt and Bolt EV Concept are found on the homepage of Chevrolet.com.

Meanwhile, over at NissanUSA.com, we find not one mention of the LEAF on the homepage, but we do see this:

Electrics are rather prominent over at SmartUSA.com too: