Almost 10,000 Electric Cars Were Sold In China In November 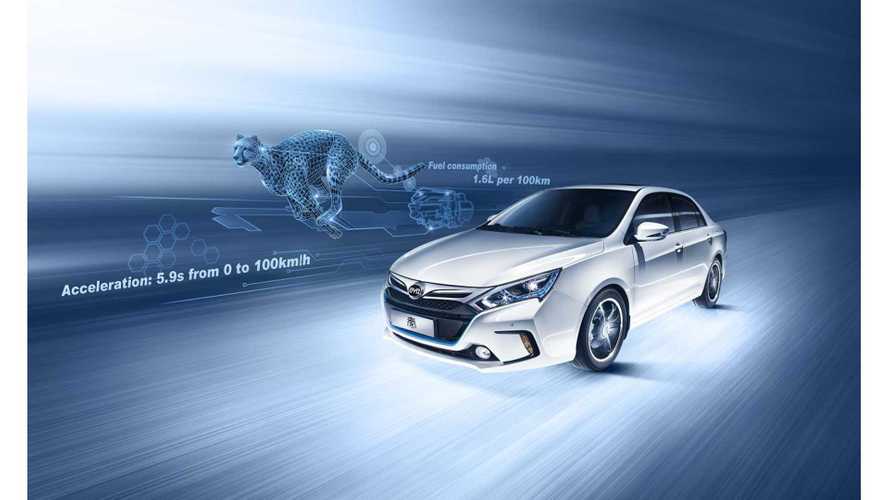 Just in November, 9,728 were sold, which is 10-times more than last year, when incentives to encourage buyers weren't in place.

At this pace, we will not wait long for China to become largest EV market.  However, a big part of those sales are very small electric cars, so it'll probably be awhile before China takes over the leaders in real-size passenger cars ranks.

Separately, sources in China are indicating that sales break down in half for individuals and fleets.