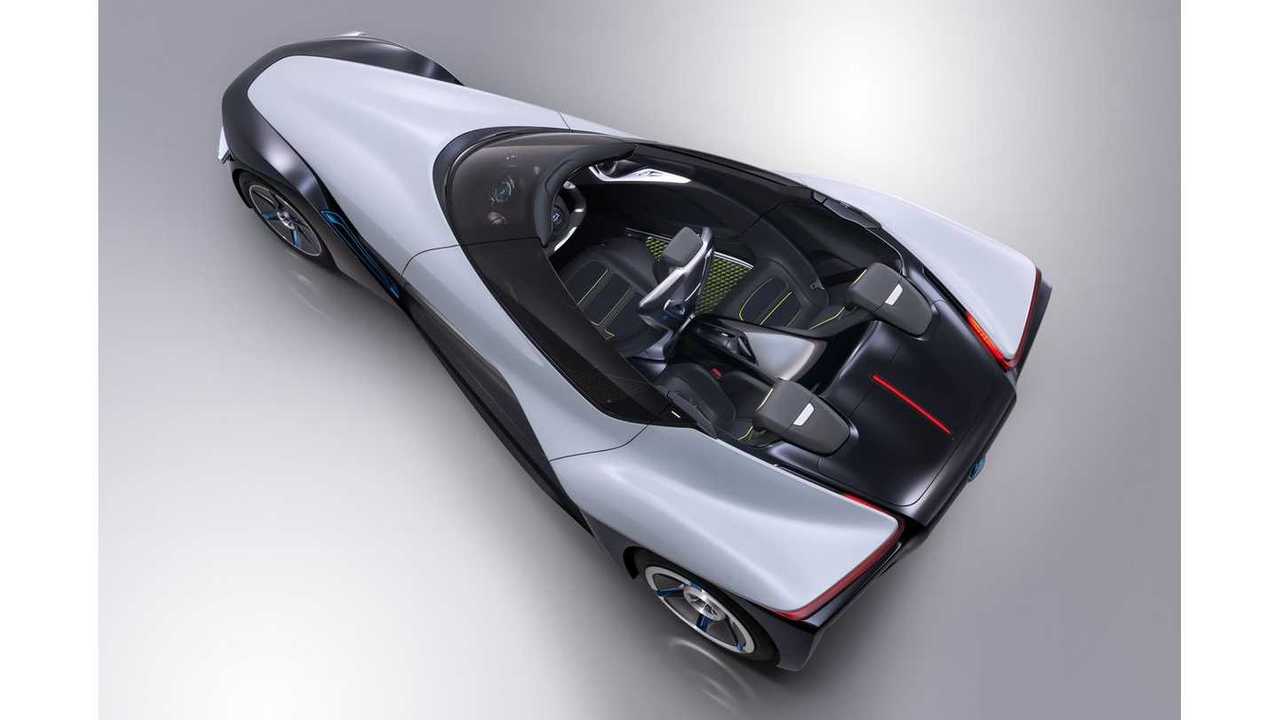 There seems to be a change of direction at Nissan-Infiniti.

Gone are the flashy concepts at the auto shows.

This wouldn't matter much to us here at InsideEVs were it not for the fact that some of those flashy concepts were plug-in cars.

Nissan and its luxury Infiniti sibling have mellowed in their message of cutting-edge future products as 2015 begins.

The change in tone signals a desire to focus more intently, at least for now, on tried-and-true volume products as Nissan and Infiniti appeal for more global market share.

That apparently means Nissan is de-emphasizing the Nissan IDx concept -- a proposed car that recalled the Datsun 510 -- and the tradition-defying electric BladeGlider concept. Infiniti's Formula One-influenced, limited-volume Q50 Eau Rouge concept was also off the table.

Much of these changes started to take place as lead electric car enthusiast Andy Palmer exited:

Two executives who have left the automaker were staunch advocates for the vehicles. In 2014, Andy Palmer, then global product planning chief, said flatly that the arrow-shaped BladeGlider would be manufactured for U.S. retail showrooms, and that it was in the automaker's business plan.

Our only concern is that it seems like Nissan-Infiniti are stepping ever-so slightly backwards from their bold electric car plans.  Let's hope this doesn't signal a lasting change in direction.