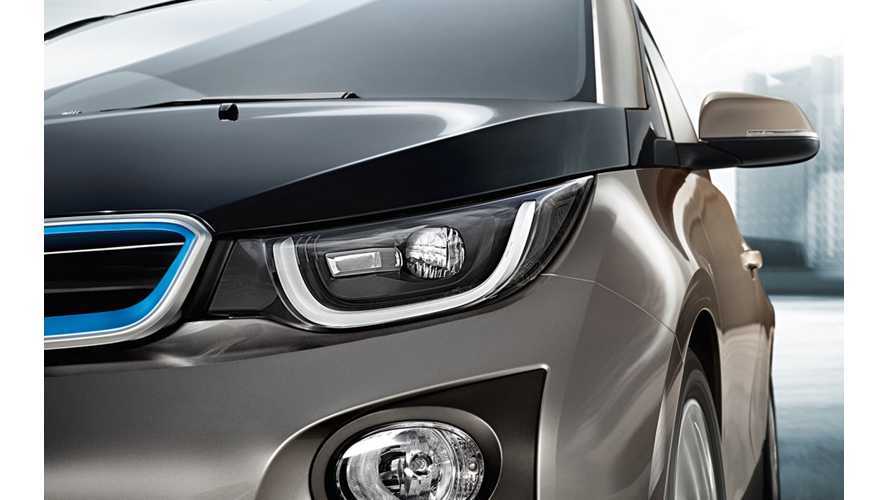 Recently, I had the opportunity to discuss the BMW i3 with a Chrysler vehicle dynamics engineer who's been test driving (competitive test vehicle) the BMW i3 BEV w/20-inch wheels (World package unknown) for 6 months now

Here's his take on the i3 (remember, he's an engineer):

Cons: Steering is way too twitchy, ride is too harsh, interior noise too high, raised seating position is awkward, some material in interior visually looks subpar.

He offered no comment on the looks of the i3, stating engineers don't concern themselves with outward appearance.

His take on the BMW i3 falls inline with most of what we've read in the countless i3 reviews/test drives published to date.

Interestingly, he briefly compared the i3 to the Fiat 500e, but that's off-the-record conversation for now.