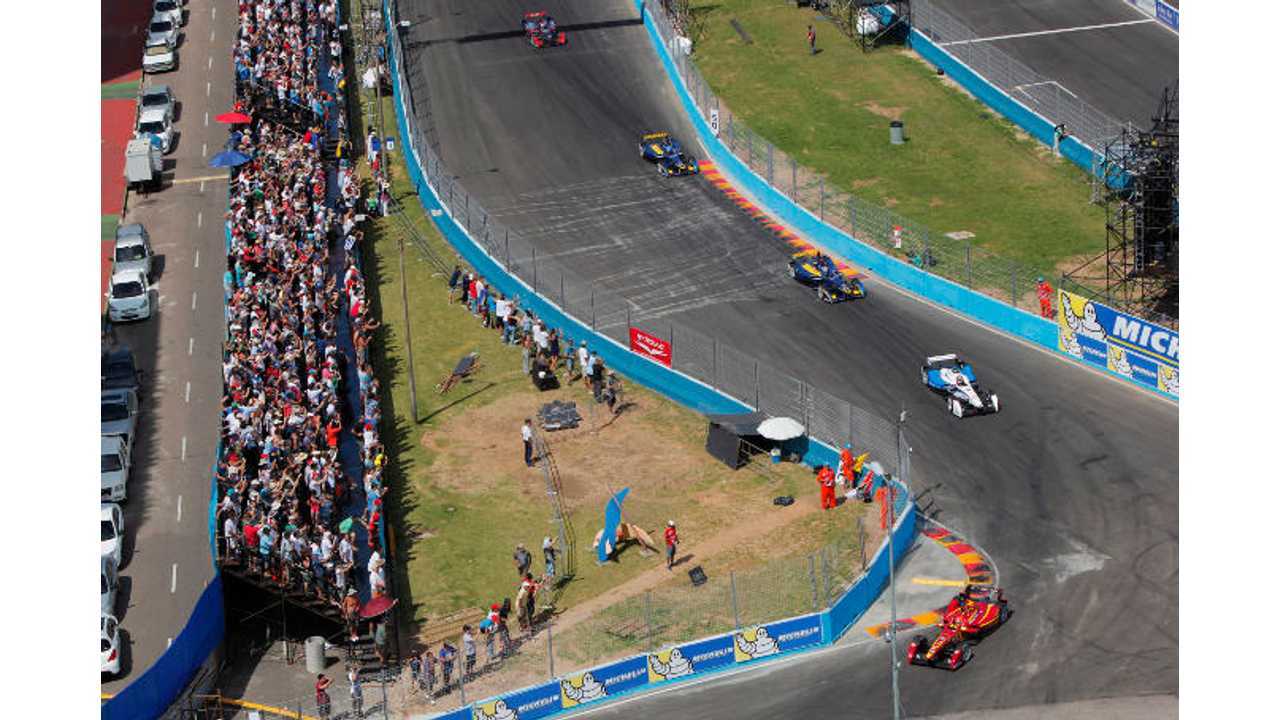 Formula E is currently sitting in the South America preparing for the fourth race in Buenos Aires, Argentina on January 10, but step-by-step the racing series is closing in on North America.

The fifth round planned for March 14 will be held in Miami and tickets are already available.

20 Formula E cars will race around a temporary street circuit located in Downtown Miami with a lot of 90-degree corners, along Biscayne Bay around the streets of the American Airlines Arena, home to the Miami Heat NBA basketball team.

The second race in the US is planned for April 2015 in Long Beach, California, but let's get back to the details for Miami. Prices start from $15 if you book early:

"General admission tickets (standing) are priced at just $15 if purchased before January 31 2015, rising to only $20 thereafter. Children under five go free with 10% discounts for students, members of the fire brigade and army. Meanwhile, grandstand seats cost from $85 rising to $225 for hospitality packages.

The Miami ePrix will also see the inaugural Formula E Motor Show running from 13-15 displaying the latest range of electric and hybrid vehicles.

“I’m pleased to be welcoming Formula E to Miami, the location of the first electric single-seater race in America. We are proud to be among the elite group of international cities hosting the FIA Formula E Championship.”