The Telegraph: Tesla Model S Is Most Important Car Of Last 20 Years (w/video) 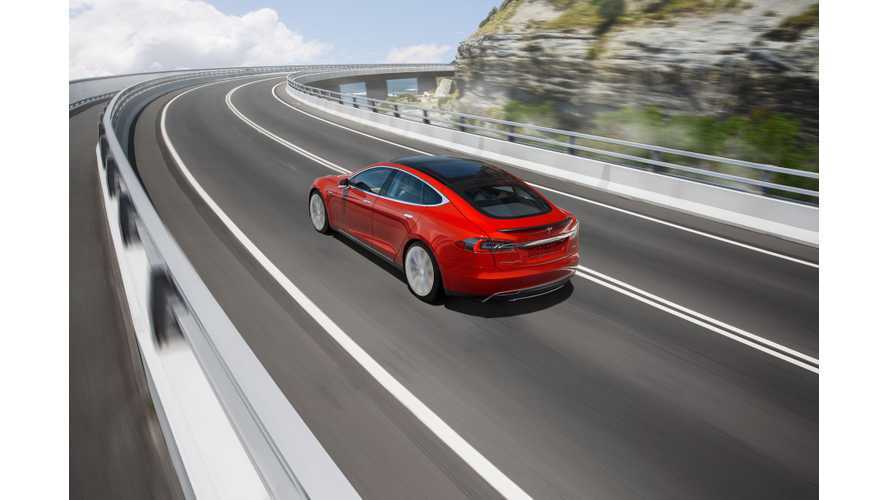 Just in case you thought the Tesla Model S was simply just another vehicle... Perhaps this will change your mind.

The Telegraph labels the Tesla Model S the most important car in the last 20 years. That's quite an achievement when you consider that Tesla Motors is a start up company and the Model S has only been available since mid-2012.

That says  a lot, given that several automakers have been in business for approximately 100 years.

We are also highly impressed with the Model S.  It has won lots of rewards and received countless positive reviews/feedback from not only journalists, but from actual owners too. (Model S is the most loved car, per Consumer Reports)