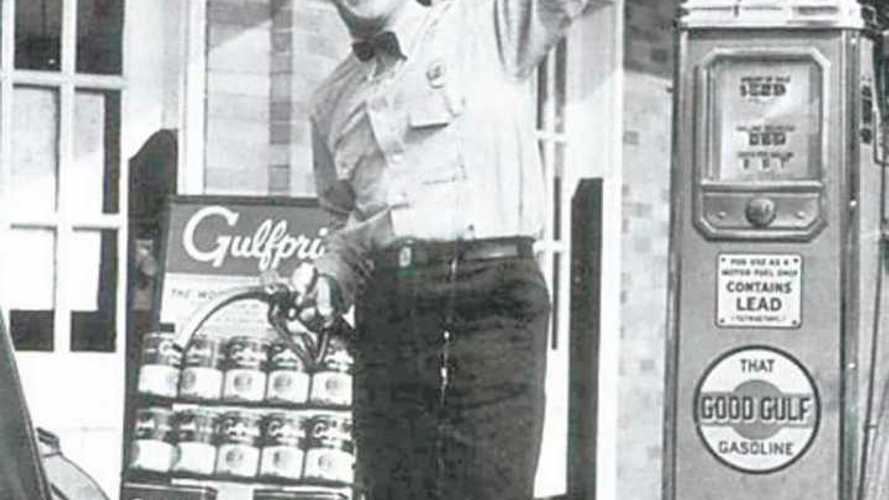 And because we like to reinforce this fact, here's the press release confirming it one more time:

Time to reconsider the Nissan Leaf for the Escalade? Not so Fast.

As part of Carlypso's sales process, the company analyzes millions of transactions each month to get an idea of "true" prices. While Kelly Blue Book and NADA guides have helped users for decades in establishing pricing guidelines, Carlypso's rigorous price algorithms go a level deeper – predicting the selling price and selling time of any make, model or trim.

In late 2008 with gas prices at or above $5/gallon an electric vehicle buyer could expect to save about $4,000 per year on gas compared to driving a medium sized SUV. Now those savings are less than half. Experts themselves feared that electrical vehicle sales could take a hit when oil prices fell from around $110 per barrel to $59 per barrel, the lowest level since the financial crises in 2008 / 2009 (see http://www.csmonitor.com/Environment/Energy-Voices/2014/1027/Will-falling-gas-pr ices-kill-the-electric-car).

While one would expect electric car sales to take a tumble with gas prices at an all-time low, that is not, in fact, what Carlypso's data shows.

Commensurately, the demand for trucks hasn't dramatically shifted upwards either in the short term. Despite oil prices falling precipitously, demand has remained relatively consistent between 51-53% of seasonally adjusted sales. Most of the increased demand in light-truck (domestic and foreign) occurred as gas prices stabilized over 2013. This study looked across all categories of light-trucks representing 16.63M retailed units from January 2013 to December 2014.

"The data is a bit surprising; the fact is no one is really changing behavior when it comes time to buying a car despite the savings at the pump. Consumers still want what they want when it comes to features and choosing certain brands and models," said Nicholas Hinrichsen, Co-Founder of Carlyspo. "We tell our customers to buy exactly what they want, and let the investors worry about the oil prices. Your vehicle's value and demand is unlikely to change despite the oil market – even though your charges at the pump may change."