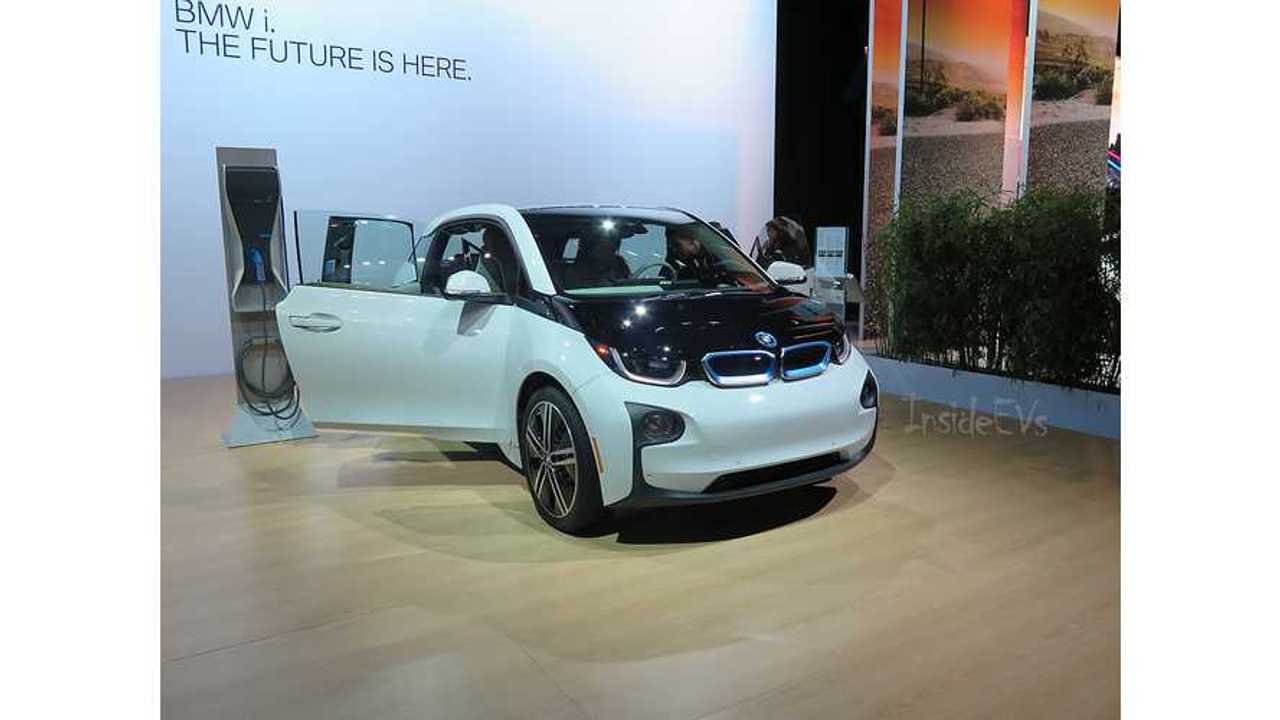 Imagine A BMW i3 With 4 Times The Battery Capacity

BMW’s sales and marketing boss Ian Robertson told Autocar that the German automaker will begin testing hydrogen fuel cell vehicles in earnest in the near future, but hydrogen may forever remain in the testing phase at BMW if battery advancements come along quickly enough to keep electric cars in the lead.

Roberston predict that advancements in battery technology will soon make range a non-issue for electric cars.  If true, then hydrogen fuel cell vehicle may never reach production status at BMW.

“We’ve said we’ll continue to invest in hydrogen and that will result in a small number of production test vehicles being made to prove technology works.  The real issues lie not around what we can do, though, but whether the infrastructure can be built up to supply hydrogen in the marketplace cost-effectively.”

"As a result of the issues of the cost of hydrogen production and distribution, Robertson suggested battery technology gains could instead accelerate sales of electric vehicles. Advances in lithium ion technology are set to be followed by a switch to lithium air and then solid state batteries. These advances over the next ten years could “see charging time and range worries disappear” according to Robertson."

Robertson further predicts that he sees a time in the future when investment in internal combustion engine technology switches over to battery and electric motors.

“At some point in the future the technologies will switch over.  When the crossover comes and the focus becomes electricity, the rate of learning will accelerate even faster.  Relatively, that time is not far away.”