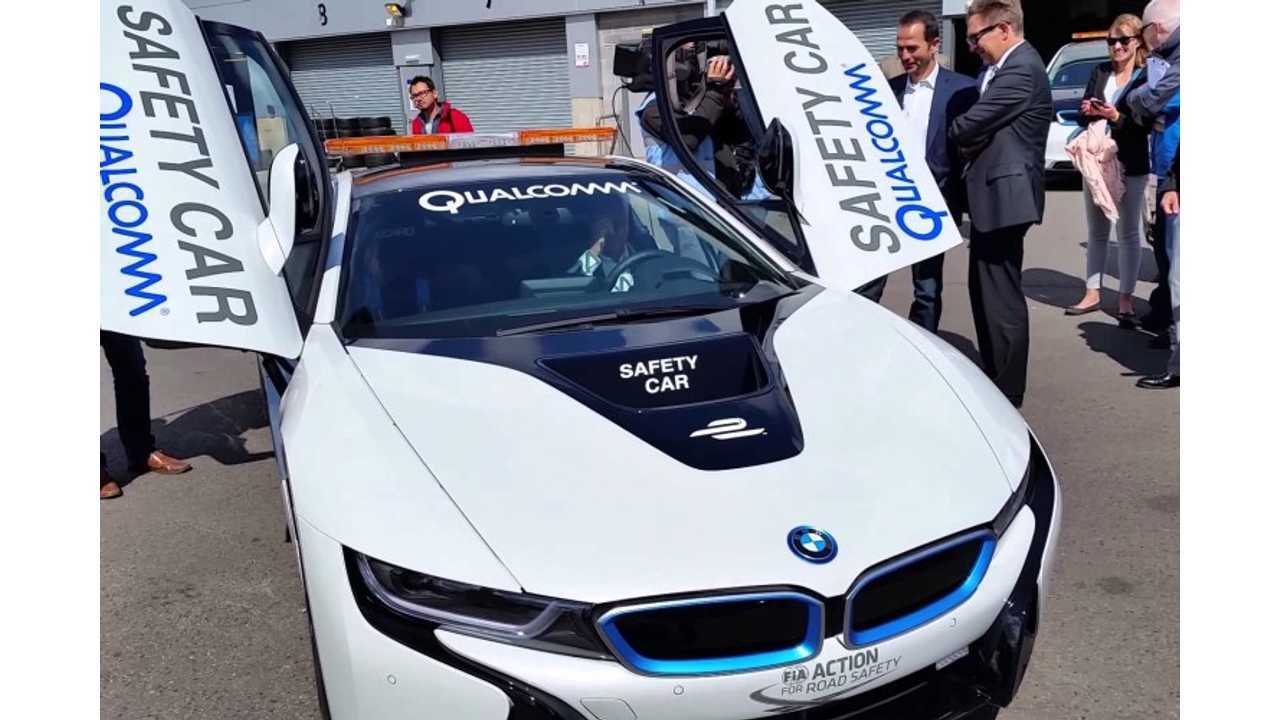 After two appearances in Asia, the drivers and teams of the FIA Formula E Championship were in South America recently.

The Punta del Este ePrix in Uruguay marked the third round of the trend-setting race series for Formula vehicles with electric drive. BMW is the “Official Vehicle Partner” of the innovative championship and was in action once again in Uruguay, ensuring safety on the track with the BMW i8 Safety Car and the BMW i3 Medical Car.

However, a technical problem forced him to retire before the end of the race. Victory in the eventful Punta del Este ePrix, which saw the BMW i8 Safety Car take to the track a total of four times, went to Sébastien Buemi, ahead of Nelson Piquet Jr. and Lucas di Grassi.