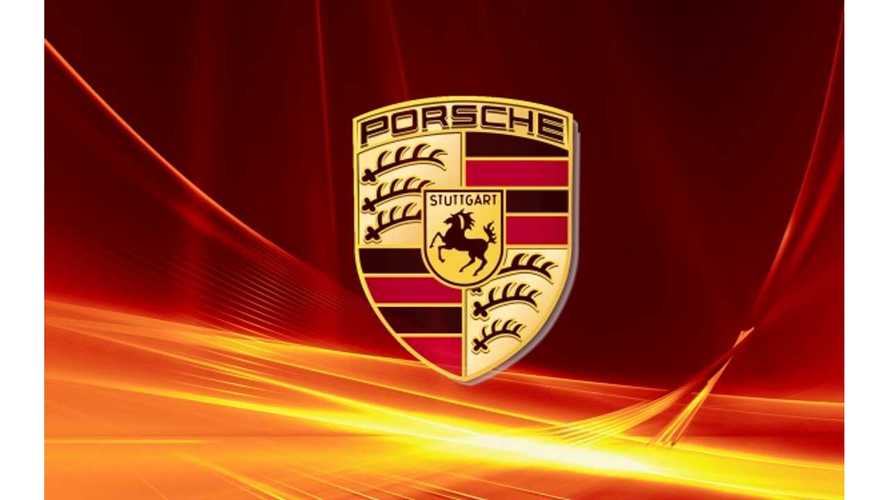 Getting in on some of the "behind-the-scenes" action at some automakers is relative easy.  Porsche is not one of those automakers.

In general, the German automakers are incredibly difficult to crack, so this leaves us mostly speculating as to what's in the future pipeline.

This is especially true of Porsche.

Aside from the rumored 300-mile Porsche 717, there are reports suggesting that the upcoming Pajun will be electric only, with no gas or diesel variants offered.

"Porsche will sell its long-planned Pajun sedan only as a electric car to compete with cars such as the Tesla Model S, a German magazine said."

As for range, Porsche is reportedly predicting that 215 to 250 miles of electric range will be easily achieved by that timeframe.

Will the electric Pajun be sold in the U.S.? The report doesn't touch on this, but it would be silly for Porsche to not offer it here, so consider it destined for the U.S.

"The 15-foot-long Pajun will use technology from its larger sibling, the Panamera. The production Pajun (Panamera Junior) likely will have a different name than Pajun."