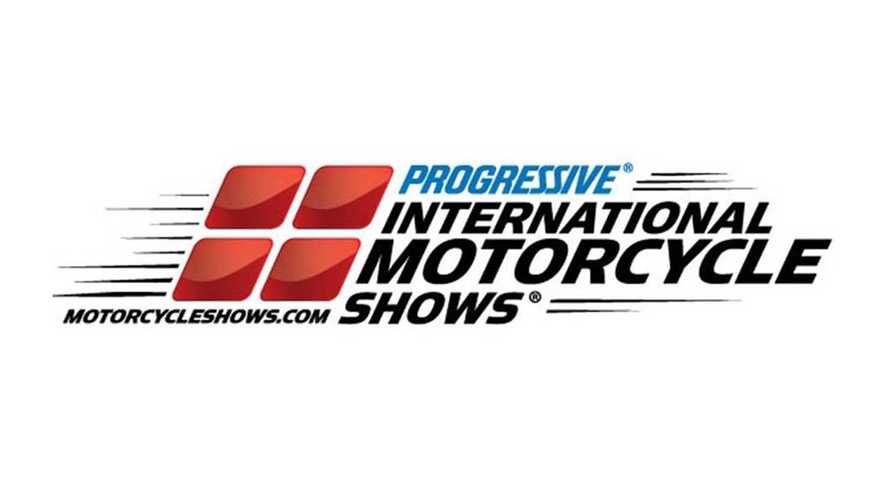 We got a call from our friend Ben Rich of Green Car Reports over the weekend from the Progressive Motorcycle show in New York, reporting that the only electric bike there was the Harley LiveWire.  Be sure to read his story here: NY Motorcycle Show: Sole Electric Is Harley-Davidson Livewire.

Zero has been at this show in past years, but the motorcycle maker already made its big announcement for its 2105 lineup in October at Intermot, Cologne, and AIMExpo, in Orlando FL.  Brammo apparently never makes this show, but Rich reports that none of the other manufacturers had anything on the floor on electric bikes - new models or concept bikes - at all.  Even his questions to KTM were met with blank stares - strange, considering the release of the FreeRide earlier this Fall.

The irony, of course, is that Harley has no plans to produce the LiveWire at this point.

We've heard some gossip that Zero is re-organizing its sales structure in the Northeast, and Rich commented that the Progressive show looked remarkably small by comparison to previous years' shows, so maybe there's nothing more to the story than simply a show running out of steam, and manufacturers picking and choosing their venues more selectively.  In any case, "Progressive" may refer to the insurance company - it certainly isn't describing tenor of the show.