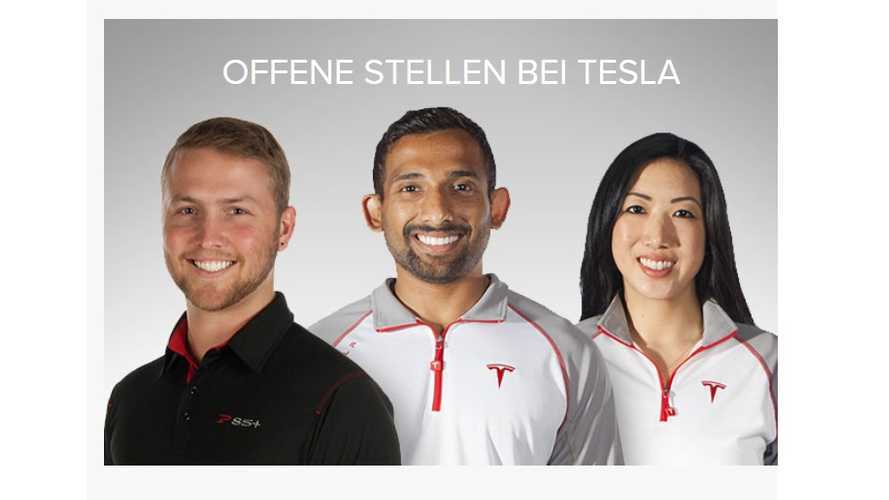 Five years ago, Germany was heralded as one of the inaugural hot spots for electric vehicle adoption.  The thinking was that a well-heeled, accommodating population and a willing government would see the country take the electrification lead in Europe.

Well, as it turns out, not so much.

Just 1,144 plug-in vehicles were sold in Germany in November.  A result that was further split up between 25 different models, a number that was also within 100 units of being the 2nd best result to date.

Historical Plug-In Sales In Germany, Broken Down By BEV and PHEVs

However, things are changing in Germany.  The year-over-year numbers, while still low overall, are now showing a consistent market improvement over the flat wasteland of 2013, and the German government has recently come around to the fact they will need to assist the market if they hope to achieve their "at least one million electric vehicles on German roads by 2020" mantra.

New corporate write-offs for up to 90% of the cost of EVs used in fleets (of which relates to more then 1 of every 2 new cars sold in Germany), tax incentives for individuals, and increased infrastructure funding are now all suddenly on the table and being rushed into reality.

Tesla Plans To Have Almost 50 Superchargers In Germany By The End Of 2015, Covering 100% Of The Population

It appears Tesla is well aware of the changing tide, as the company's Supercharging network has been expanding at an incredible rate over the past few months, and the company has just added an exhaustive "Job Opportunity" tab on their German mainpage.

Click the link and you will find nearly 70 new jobs posted as available at the company.  (A listing of all the jobs can also be found below)

To date, Tesla has sold just 650 copies of the Model S in Germany this year (good for 7th), so clearly the company is looking for a vast improvement in these numbers going forward, otherwise the hirings make little sense.