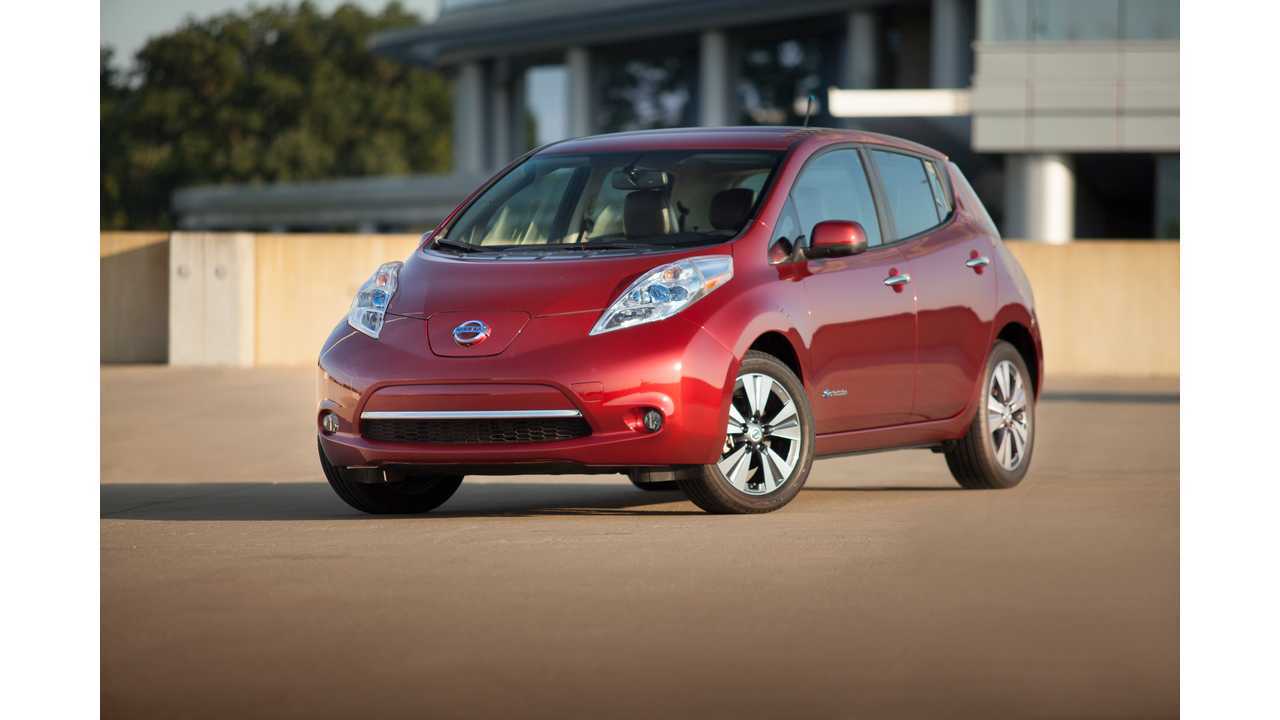 Nissan recently began sales of the Nissan LEAF in the South Korea, but LEAFs are not being shipped there from nearby Japan.  The Korean LEAFs are in fact coming from the U.S.

What's even more interesting is that Nissan revealed that U.S.-built LEAF is exported not only to Canada, Mexico and Korea, but also to Japan.

To Japan? Why is Japan getting U.S.-built LEAFs when the island nation has its own LEAF assembly line and battery production facility?

So, how's it possible for the LEAF to be exported from the U.S. to Japan and why?  Honestly, we don't know the answers.  Perhaps only a small amount of cars were shipped?  Perhaps non-complete gliders for completion in Japan?