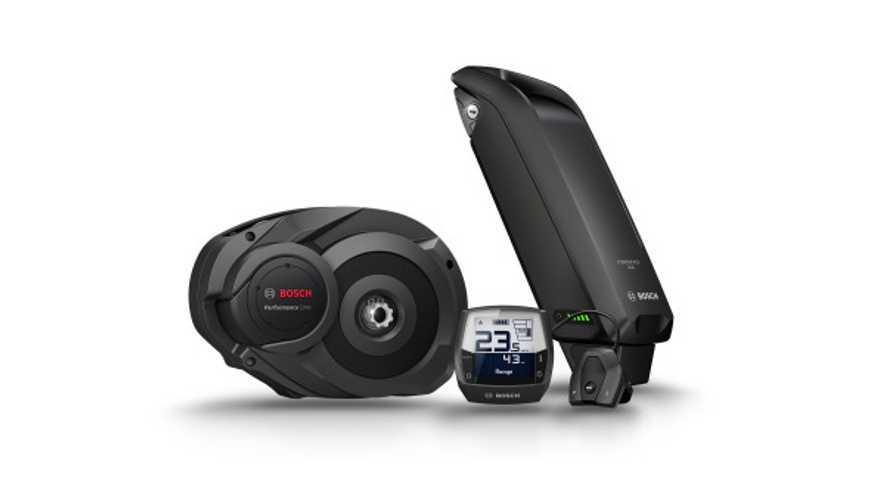 In a press release on Business Wire, Bosch announced the opening a North American eBike headquarters in Irvine CA.

The new headquarters will help Bosch eBike Systems support the growing number of bicycle brands launching pedal-assist eBike products in the U.S. and Canadian markets, such as BH EasyMotion, Felt Bicycles, Grace, Haibike, KTM, Lapierre, Xtracycle, and others. Bosch-equipped eBikes will be available in 2015 on a wide variety of bicycle styles like urban commuter, trekking, mountain, fat-tire, and cargo bikes. Bosch is Europe’s market leader in pedal-assist electric bike technology.

“Since Bosch-equipped eBikes first went on sale in the U.S. last summer, we’ve seen fantastic response to our product. We’re expecting a big year in 2015 as even more brands begin to offer eBikes with our technology. Our new headquarters located in the heart of the U.S. biking industry will help us to support these brands, their dealers, and ultimately, the end-consumer,” said Claudia Wasko, business unit leader, Bosch eBike Systems North America.

“Bosch’s heritage and future is based on innovation and deploying our core competencies in new business areas. Opening this new headquarters for the eBike systems business is truly an exciting milestone in the expansion of Bosch’s North American footprint,” said Frasier. “eBikes offer a new era of mobility for commuters, athletes, enthusiasts, trailblazers and those leading an active life. They are an outstanding example of how we live our company imperative, ‘Invented for life.’”

"Bosch's decision to anchor its North American headquarters in California displays the nexus of a bike friendly state with a strong economy,” said Dave Snyder, Executive Director of the California Bicycle Coalition. “So many of their customers − bicyclists and bike companies − are already here in California, and as the Bicycle Coalition succeeds in enabling more people to bike, Bosch can look forward to a long and prosperous time in California.”

Bosch’s eBike System, when mounted on a bicycle, has the power to flatten hills and shrink cities. It does this by boosting a cyclist’s human power with electric power at speeds up to 20 mph. The key components of the system are the PowerPack and Drive Unit, which leverage state-of-the-art Li-ion battery, motor, and sensor technology from Bosch’s Automotive and Power Tools businesses. The end-result is the cyclist feels they are being pushed up the road by a tailwind as they pedal − great for outdoor adventurists and urban commuters alike.

The opening of the new eBike headquarters marks another step in Bosch’s continued expansion in California. Currently Bosch employs over 500 associates throughout 10 facilities across the state, active in research and development (Palo Alto) and a variety of business areas from automotive aftermarket (Fountain Valley, Ontario, Santa Barbara) to drive and controls (Pleasanton), healthcare (Palo Alto) to home appliances (Irvine), power tools (Anaheim) to security systems (Ontario) to thermotechnology (Irvine). Irvine is an especially strategic location, due to its adjacency to many of the world’s largest bicycle brands and thriving bicycling culture.

Bosch eBike Systems provides a high-quality drive system for pedal-assist only eBikes. The Bosch eBike drive system consists of a drive unit (motor and transmission), a battery and a smart and intuitive cycle computer. In Europe, Bosch is already the market leader; more than 50 leading bicycle brands rely on the eBike system made by Bosch. In 2015, a selected customer base of eBike manufacturers (BH EasyMotion, Felt Bicycles, Grace, Haibike, KTM, Lapierre, and Xtracycle) will offer their eBikes e-powered by Bosch in the U.S. market. Bosch eBike Systems is a part of the international Bosch Group. Additional information is available online at www.bosch-eBike.com.