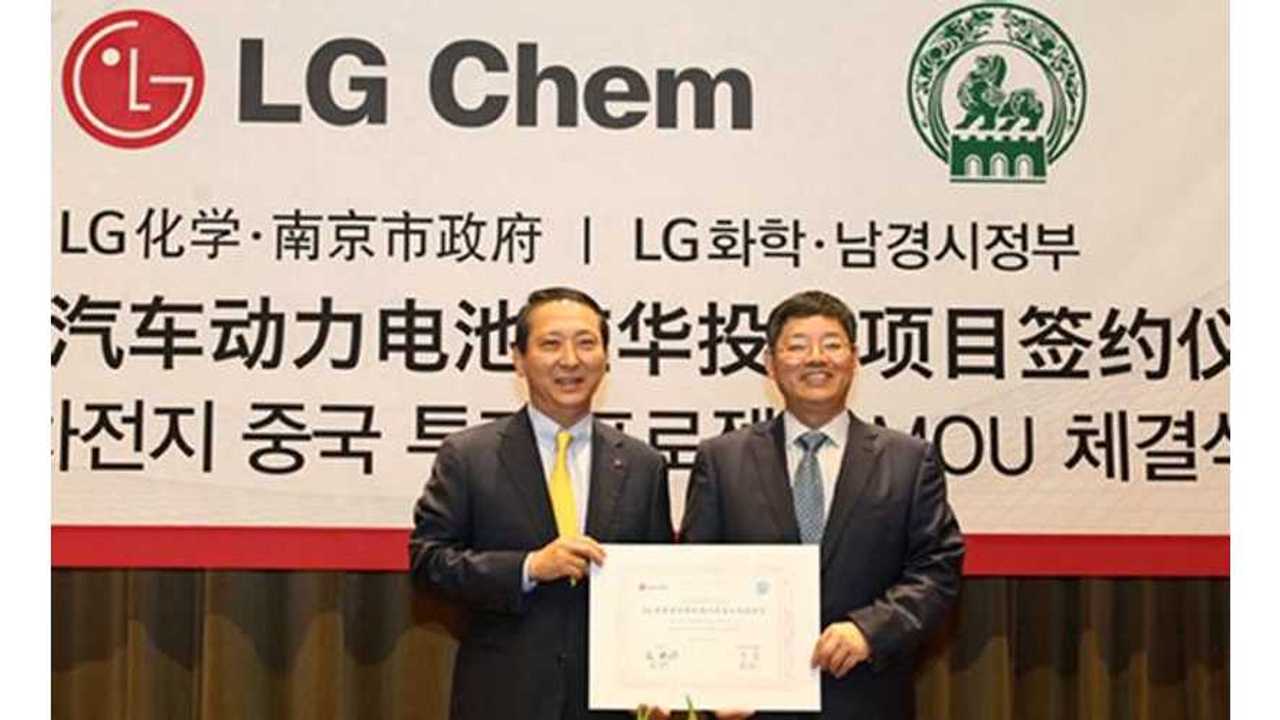 A groundbreaking ceremony was held for an automotive battery plant at Xi'an in Shanxi Province, China

Within that draft is this statement:

"...capacity of lithium battery project not be lower than 100 million kwh per year."

Which translates to China will be manufacturing lithium-ion batteries at a capacity of 100 million kWh or more annually starting this year.

"...lithium battery cathode and anode material producers should have a capacity of no less than 2,000 tons per year."