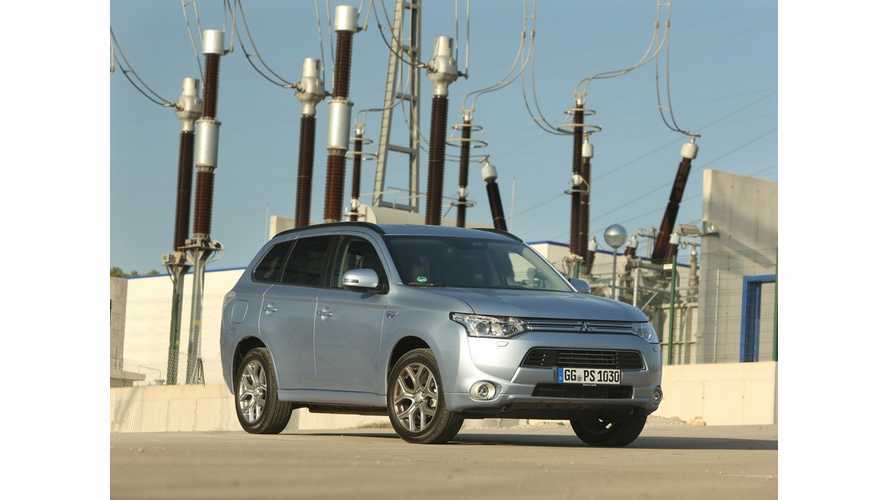 One of the most important models on the market for Mitsubishi is of course the Outlander (sales reached 38,617 last year).

Of those, nearly 52% (19,980) were plug-in hybrid Outlander PHEVs. This is by far the highest sales number that we've ever seen for a single plug-in car model in one year in Europe - over 5,000 above the second best Nissan LEAF.

While in 2013 almost all (8,009) Outlander PHEVs went to the Netherlands, last year's sales were more diversified: