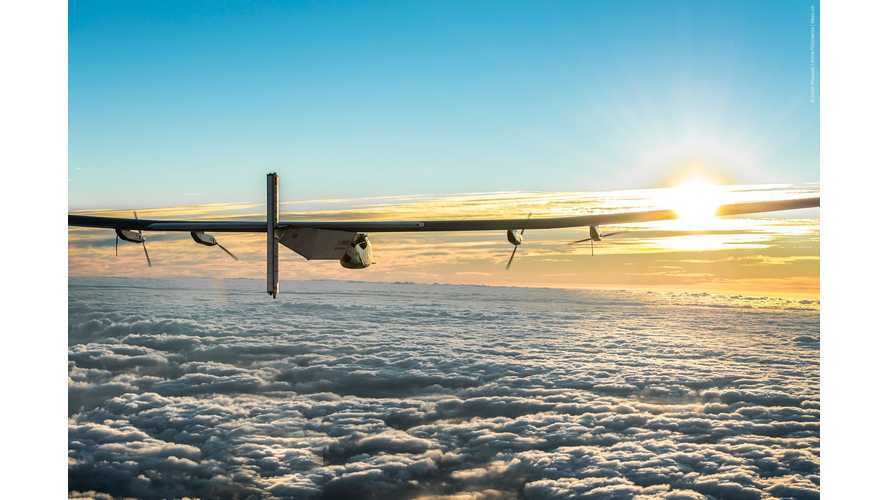 The Solar Impulse 2, the largest ever solar-electric aircraft, was recently transported to Abu Dhabi, from where it will begin its historic round-the-world flight.

The start is scheduled for late February or early March and return is late July or early August 2015. The pilots are Bertrand Piccard and Andre Borschberg.

The 40,000-km long route include the US. One of the challenges is a non-stop flight of five days and nights from China to Hawaii.

The battery pack will store energy to fly at night, while 17,248 solar cells will provide power during the day.

"The route includes stops in Muscat, Oman; Ahmedabad and Varanasi, India; Mandalay, Myanmar; and Chongqing and Nanjing, China. After crossing the Pacific Ocean via Hawaii, Si2 will fly across the Continental U.S.A. stopping in three locations – Phoenix, and New York City at JFK. A location in the Midwest will be decided dependent on weather conditions. After crossing the Atlantic, the final legs include a stop-over in Southern Europe or North Africa before arriving back in Abu Dhabi."