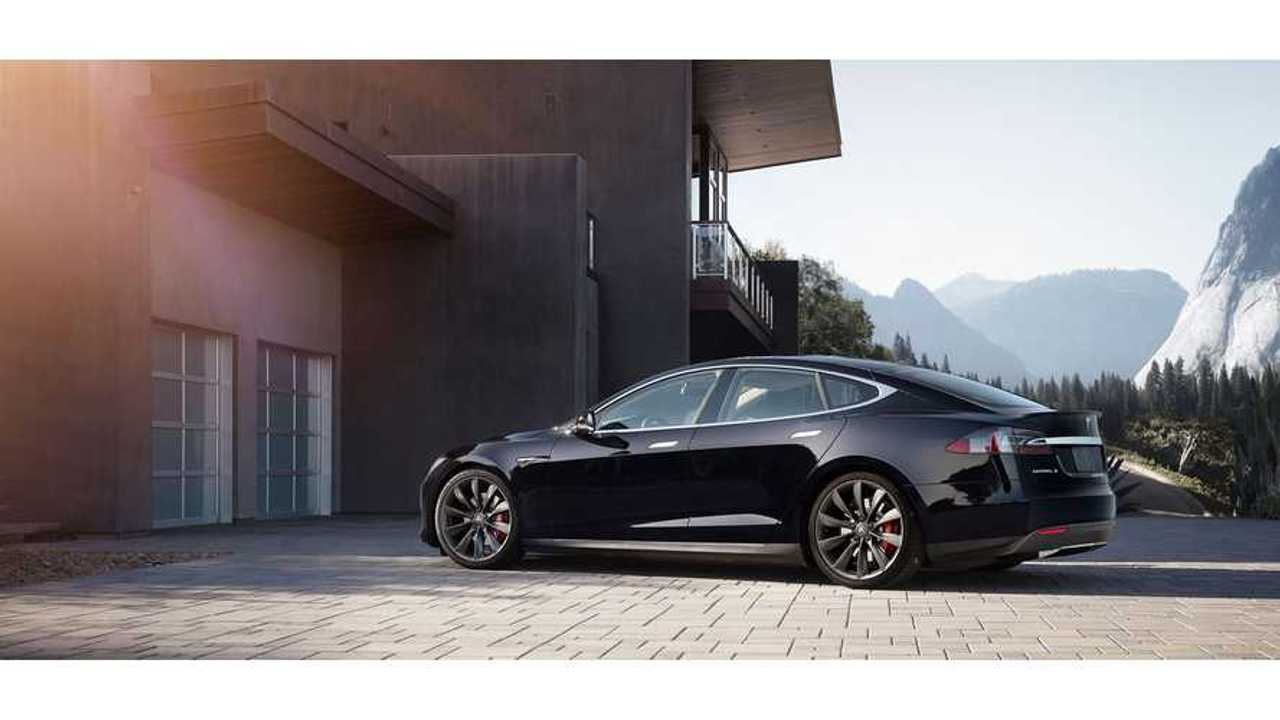 There's this ludicrous article over on Bidnessetc.com with this headline "BMW’s i Series Models Trump Tesla Motors Inc EV Sales."

Problem is, the headline is entirely wrong.

The article itself states:

German luxury automaker BMW today reported sales just under 18,000 units globally in the first year of sales of its recently launched i Series plug-in models; a number far beyond its own expectations of about 10,000 units.

BMW said it sold 16,052 units globally of its i3 electric city car and 1,741 units of its i8 plug-in hybrid super car in 2014. Combined, the two alternate-energy vehicles account for almost 17,800 unit sales for BMW, 40% of which came from the US alone – where the i3 was launched recently in May.

It's hard for us to believe that such a misleading title made it to print.  It's not even misleading, it is just wrong.

Our headline, if we were to right such an article, would be "Despite Costing Twice As Much, Tesla Model S Outsells BMW i3 2 To 1."  That's the reality of the situation and it can't be made into an article in which it's stated that the i3 outsells the Model S.  This isn't a case of putting a spin on the truth, but rather it's turning the truth into something that's factually incorrect.  For whose benefit?