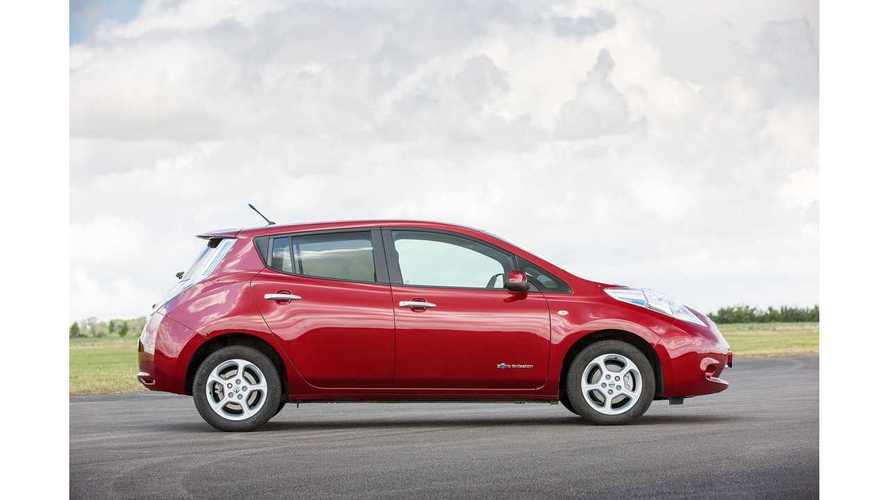 According to the most recent report released by the Research Capsule on plug-in electric vehicles (called PEVs and PHEVs), there will be just five countries in the world that will exceed the mark of 10,000 PEVs sales this year (we understand that this concerns all-electric cars only, as there would be more if we included PHEVs).

Year 2014 is another record year for electric car sales, so we could say that maybe this is the very first time when BEVs reach 10,000 sales in five countries.

Description of the report doesn't include information on which countries are included in the Top 5, however we could be sure that the US, Norway, Japan, France and China are on the list.

"The market for plug-in vehicles is geographically inconsistent. Norway is the world adoption leader; it's neighbor Sweden is one of Europe's laggards. PEV sales have seen a boom in the Netherlands while much larger Germany buys a fraction of Dutch volumes. In England, charging stations sit idle. The French buy about three times the number of electric vehicles as the Spaniards on a per capita basis. In the U.S., Californians buy nearly 50% of the country's total volume of PEVs.

Though there's a certain inevitability about the long-term success of the market for PEVs, reaching a global mainstream appears to be a decade off in most developed markets and the current bar for success is set extremely low. A PEV fleet of 1% of a country's total is considered a runaway triumph. Only five nations will have sales above 10,000 units in 2014. Only one will break 10% of all vehicle sales during the coming five years.

Research Capsule studied the global market for plug-in electric vehicles and found that sales are promising, and the market is interesting, yet sketchy. Research Capsule interactions with executives of major automobile manufacturers found they take the potential disruption of the PEV market very seriously, but see mass volumes years off.

Our research and forecasts would agree with that assessment. Research Capsule forecasts the market for the U.S., China, Japan, the Netherlands, Germany, France, the U.K., Norway, and Sweden. While there are exceptions, financial incentives are the strongest enabler of sales, thus countries with very high punitive disincentives to purchase and drive heavier internal combustion cars have the greatest leeway in offering financial incentives to offset the higher prices of PEVs. Yet only a few countries have a strategy in place to make electric cars truly price competitive to their petrol-based counterparts. The report looks at following key market players: Ford, General Motors, Mitsubishi, Renault Nissan, Tesla, and Toyota."