California Gets Its First Hydrogen Station That Can Actually Sell Fuel 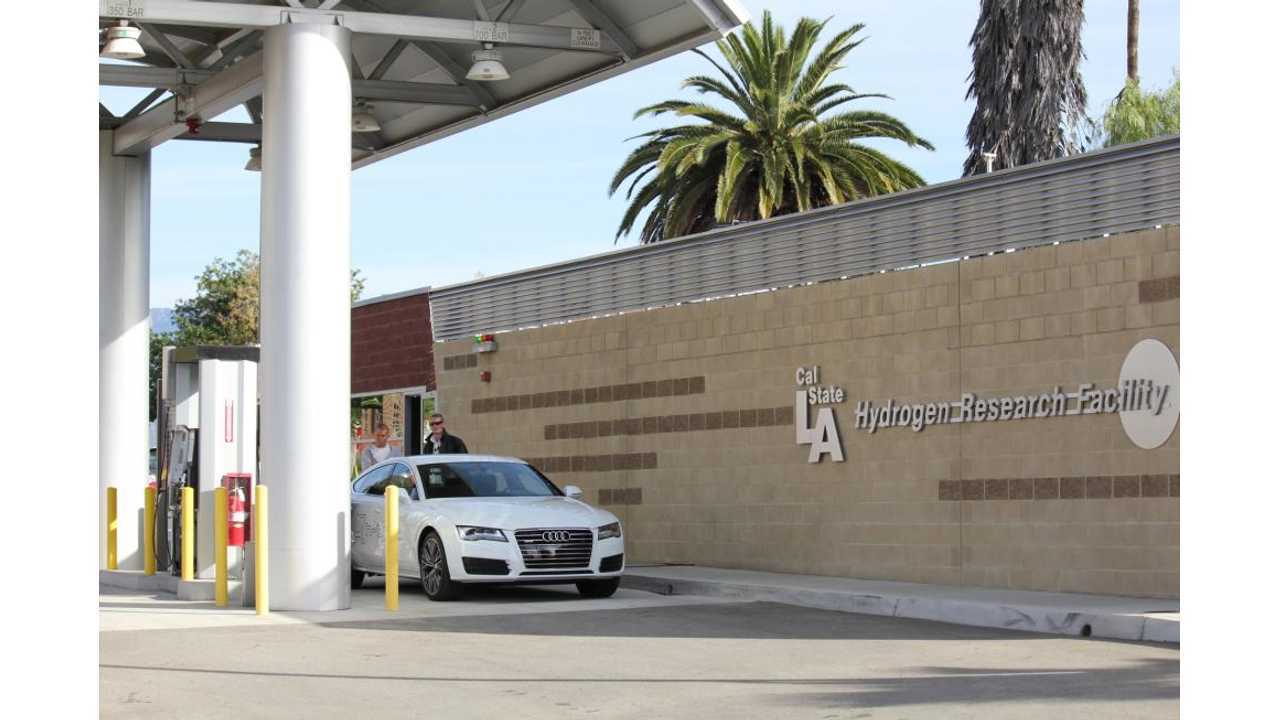 Hydrogen stations aren't new, but up to date none of them were aproved to even sell fuel to the public.

The Cal State L.A. Hydrogen Research and Fueling Facility is the first one in California to get permission to sell after passing "a rigorous state performance evaluation".

Sales of hydrogen by the kilogram to drivers of fuel cell vehicles will be available at 350- and 700-bar. Well, it seems that even FCVs don't have one standard.

“This is a milestone in the commercialization of hydrogen in preparation for the next generation of electric vehicles that will be powered by hydrogen. It’s equivalent to getting the first sticker from the state government to sell gasoline by the gallon.”

Cal State L.A. opened in May 2014 and it is an experimental station that produces hydrogen on site using an electrolyzer. With capacity to produce 60 kg/day and storage of up to 60 kg of hydrogen, Cal State L.A. is far from what we'd consider commercial level.

One kilogram typically allows a vehicle to travel about 50 miles according to the press release, so 3,000 miles a day would be the maximum for cars. If hydrogen tanks store on average 6 kg, then 10 fillings is the daily limit.

We didn't find information on price yet, but as some sources state, $8/kg would translate to $48 to refuel for 300 miles.

"The hydrogen facility provides key research data on fueling performance and station operations to the U.S. Department of Energy and National Laboratories, as well as to state agencies such as the California Energy Commission and California Air Resources Board."

“Our hydrogen station is playing a crucial role in helping situate California as a national leader in zero emission vehicles. The station also provides an ideal opportunity for Cal State L.A. students, faculty and staff to collaborate on cutting-edge research and technology initiatives with government agencies that will contribute to improving air quality in Los Angeles and beyond.”

More information on the Cal State L.A. Hydrogen Research and Fueling Facility can be found here and here via Green Car Congress.