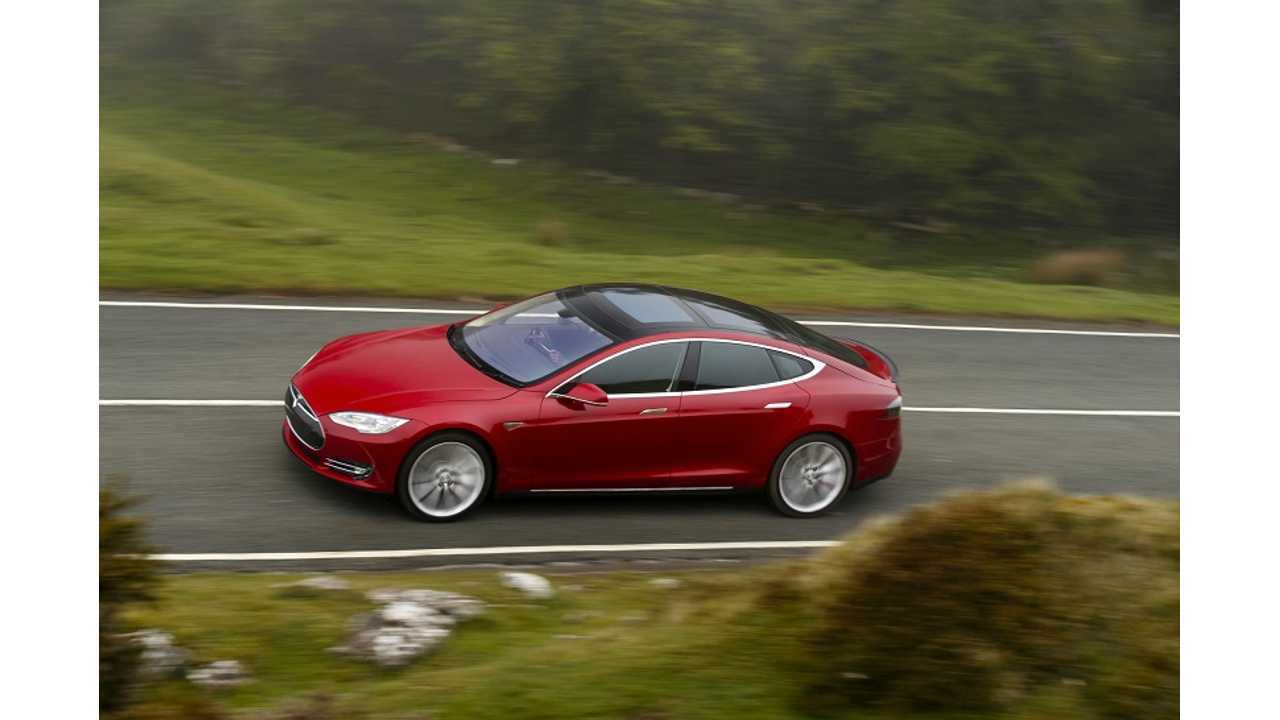 The Motley Fool has driven a Tesla Model S 85 kWh for over 10,000 miles and learned quite a lot:

The 85 kWh Model S is rated for 265 miles of range. Motley Fool mentions that "they rarely have to charge the car anywhere but home." Whether it be charging at home or out on a road trip, simply plug it in and walk away. When you walk back to it, you either have a full charge ready to go, or you've got some juice back into the battery from a place that you were going to stop for that amount of time anyways.

"The freedom of not having to stop frequently to fill a gas tank is absolutely worth the one time in 10,000 miles I've needed to stop somewhere to charge the car when I'm out and about. " -Motley Fool.

If there were no Tesla Superchargers, the Model S would not be the same vehicle.  Simple as that.

These Supercharger stations recharge the Model S' battery pack from 0-80% in ~ 30 minutes.

The Supercharger stations are and always will be free to Model S owners. Elon Musk, CEO of Tesla Motors promised this. In addition, the Supercharger network is expanding.

"On our trip to California, plenty of charging stations were available at every Supercharger location. I have heard from some Tesla owners, however, that they occasionally have to wait for a charging station to free up at some busy California locations. Perhaps this is one of the reasons Tesla recently launched a beta battery swap location in the state."

If we had a nickel for every time we heard something along the lines or "range anxiety", I think we would all be able to afford a Model S.

Range anxiety is the fear of running out of juice in your EV while away from home, resulting in being stranded.

It takes only a small amount of planning to avoid being stranded.  Understand that there are many helpful tools such as charging apps, websites, in-car navigation, etc to help you plan a doable route.

Here is a nickels worth of free advice from Motley Fool:

"To put the impact hills have on range in perspective, Nick J. Howe explained in his book, Owning Model S, that "gaining 5,000 ft of elevation in Model S takes the same amount of energy as driving 30 miles at 60 mph." That's a pretty nasty dent! But here's where the Model S makes up for this drawback: As long as the driver comes back down the hill, much of this loss is regained with regenerative braking. "Model S gains most of that energy back (about 80%) when you come down," Howe writes."

"It's also worth noting that, unlike the gas-powered cars around me, not once during these 30 miles did I ever have to use my brake pads, since I could use regenerative braking going downhill to slow the car."

4. "Most people are clueless about Tesla."

I have experienced this myself. It is the truth.

"One of the most common initial questions we get from strangers and friends is, "Who makes the car?" After we explain the car is made by Tesla, they often persist: "But who makes Tesla?" "

"Furthermore, most people don't know Tesla now has an all-wheel-drive version of the Model S, are completely unaware of the fast-growing Supercharger network, and have never heard of regenerative braking."

Are you a Model S owner?  If so, what have you learned from driving the Model S?