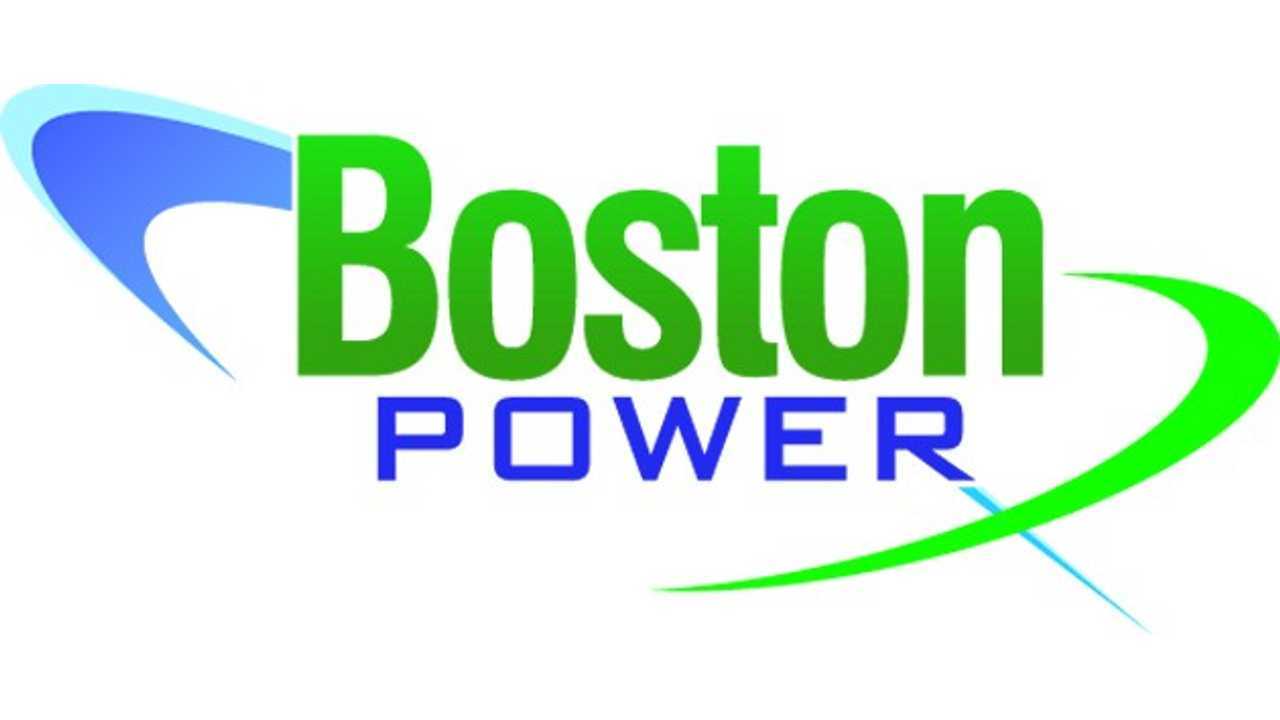 Boston-Power secured $290 million in "financial support" from Chinese government agencies in late 2014 to expand its battery factories to GWh levels.

Since foundation in 2005, the company received $600 million in funding and now employs 50 workers in Boston and almost 500 in China.

According to CEO Sonny Wu, Boston-Power's strategy is based on the prediction that China will be battery constrained in the near future, especially due to fast growth of sales of EVs.

For now, Boston-Power's lithium-ion cells stands at some 200 Wh/kg.

"Boston-Power is partnering with Chinese auto manufacturers to produce four-seater electric cars with an 80-mile to 120-mile range from a small 13-kilowatt-hour battery pack at a total cost of about $8,000. That price point seems more aligned with providing a cheap functional vehicle to a growing middle class than a $100,000 sedan or a $40,000 family car."