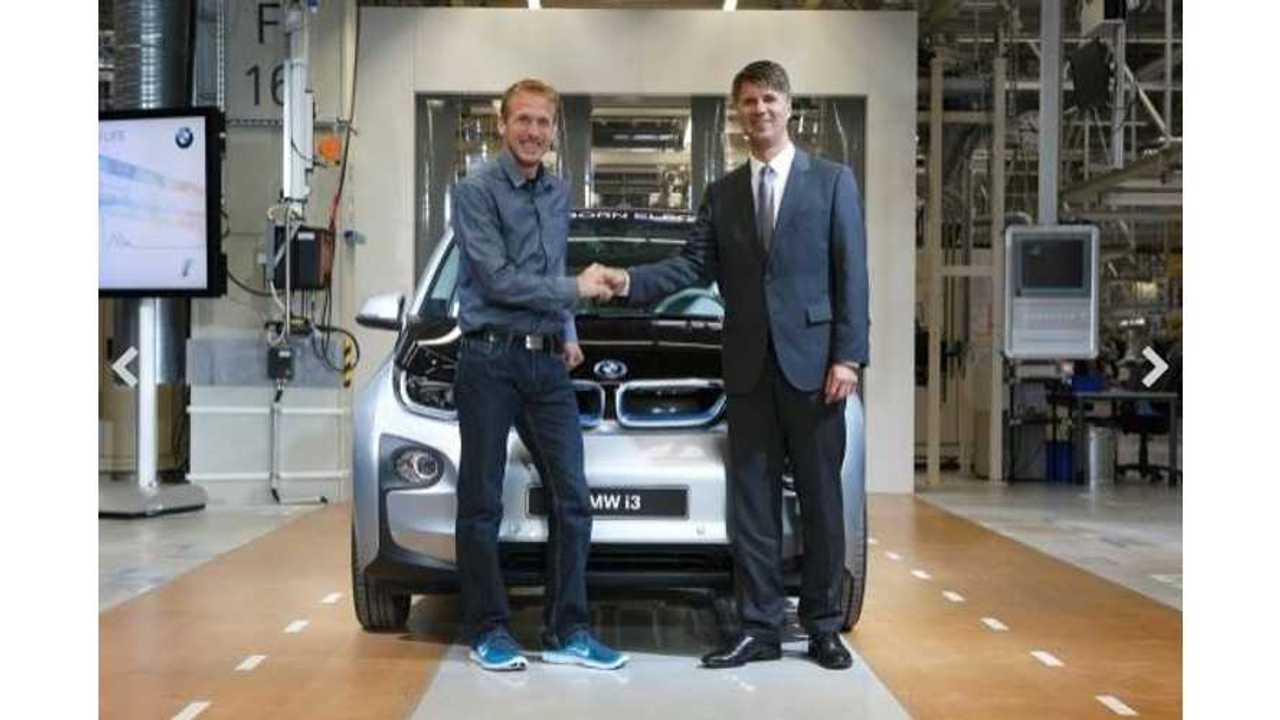 According to Automotive News, BMW's incoming CEO will be responsible for ensuring that the BMW i sub-brand becomes the legacy of the automaker's outgoing CEO.

"BMW spent billions developing an electric-drive subbrand and factories to make not only the cars but the carbon fiber used in them."

"CEO Norbert Reithofer wants the environmentally friendly i cars to be his legacy."

Krueger is as much (or more) a supporter of electric cars as Reithofer, so ensuring the i cars as the outgoing CEO's legacy shouldn't be a problem for Kreuger.

"...Krueger will lead BMW into battle against its major competitors, Audi and Mercedes-Benz. Those brands haven't matched BMW's investment in electric vehicles but have moved into new segments and niches."

BMW will be forced to battle the competing automakers in those "new segments and niches" if the automaker hopes to maintain it position among luxury brands, but it's in the area of electric cars where BMW has the lead and the chance to be dominant into the foreseeable future.  Other automakers such as Audi and Mercedes-Benz are years behind in the electric car segment and if BMW keeps the pedal down, there's no chance those automakers can catch up.