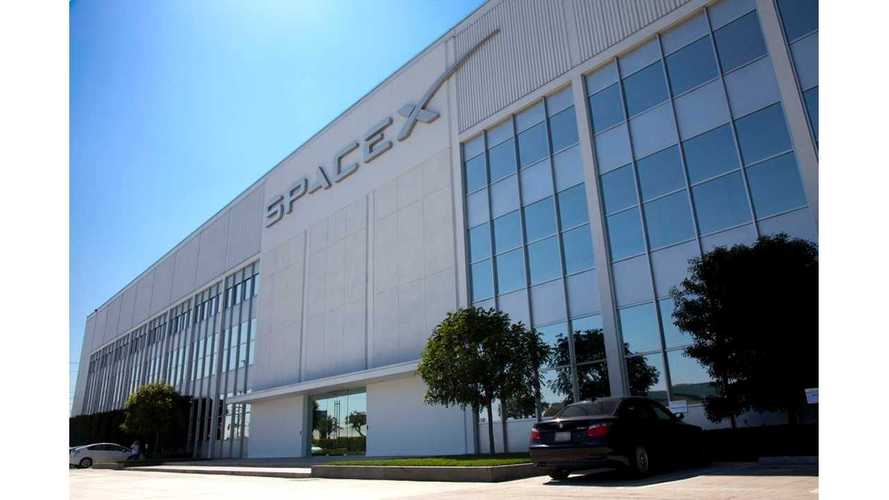 SpaceX confirmed Tuesday that it had secured a billion dollar investment from Google and Fidelity Bank. The statement offered no details on plans for the funds, but Elon Musk has said he wants to build a network of satellites to deliver high speed internet to the 60% of the globe currently without. So, what does that have to do with EVs? Quite a lot possibly. Many auto manufacturers have been racing to deploy their version of autonomous driving. By all merits, a non auto manufacturer in Google has been leading the way. Various companies have their own version of how autonomous driving will work.

Recently, Nissan Motor’s Carlos Ghosn gave specific examples on how Nissan plans to implement their autonomous plan as reported here on InsideEVs. Nissan, like others, plan on giving the driver the option to regain control at any time.

Google, on the other hand, has been very forth right in describing an experience without a steering wheel, gas or brake pedals, or a driver of any kind. Such an experience will rely heavily on Google Maps and the Internet.

Investing a billion dollars into a program to revolutionize the way we access the Internet does not take too much stretch of the imagination of what Google and SpaceX CEO, Elon Musk also may be planning to do with that Internet model beyond fast global access.

SpaceX looks to make its second attempt at landing the first stage of their Falcon 9 rocket upon an autonomous vessel on February 9th. Reuse of a first stage rocket is revolutionary in itself and would  save millions per launch thus improving the economics of launching the satellites needed for the satellite intense endeavor.

No specifics have been detailed, but Google/SpaceX very well may be on their way toward changing not only global internet access, but our driving experience as we know it, and it looks to be electric!