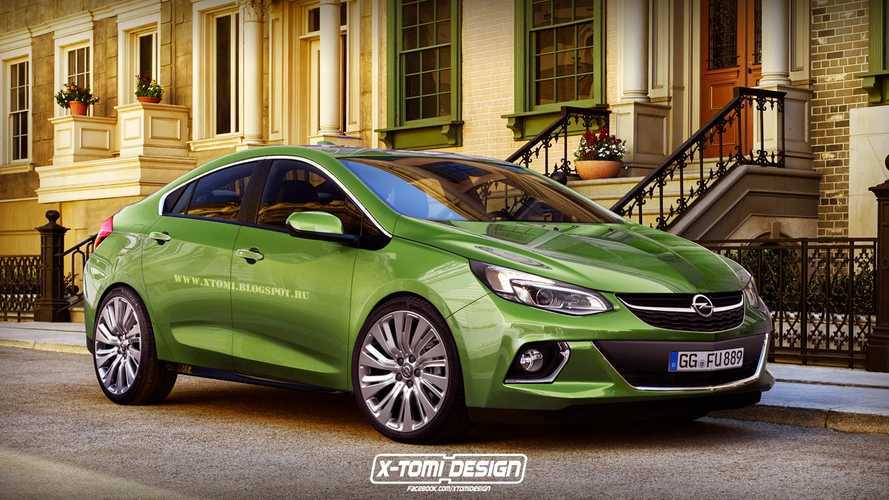 A successor does not mean that a second-generation Opel Ampera will be sold, but rather that a replacement product will make its way into Opel’s lineup.

Even though no next-generation Opel Ampera is planned, this rendering by X-Tomi Design shows us what it could look like if General Motors changed its mind.

Just like the first-generation Ampera, we think this next-gen rendering improves on the design of the Chevrolet Volt.  Do you agree?