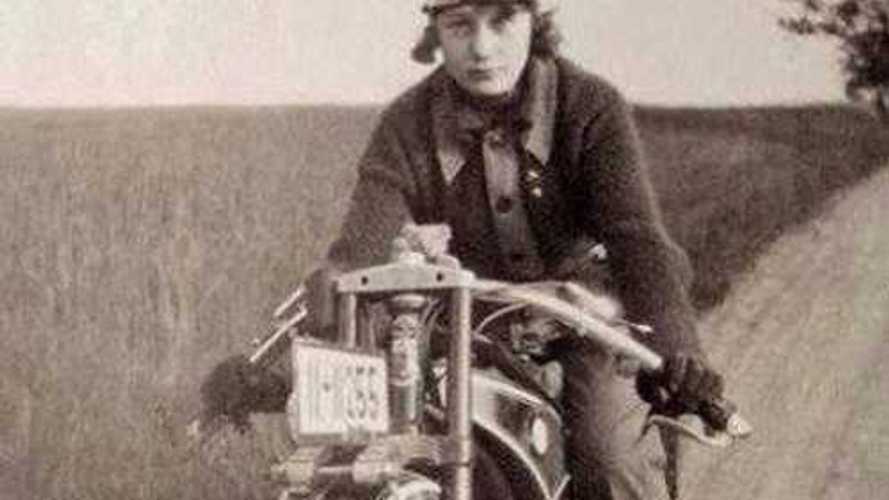 In spite of hammering away at the various points of access at both Brammo and Polaris, we don't have much to report as official word.  Our last exchange was with Polaris, which was met with "...email questions, please" (which we did, with no answer even with a follow-up phone call), and with Brammo, a somewhat curious reference to the story becoming akin to Dickens' "A Tale of Two Cities".  Especially strange when you read past the first, most famous quote of "...the best of times,..." you get to:  "...it was the age of wisdom, it was the age of foolishness, it was the epoch of belief, it was the epoch of incredulity,...".  Ah well, who knows what lurks in the hearts of PR guys?

Pointedly, there has been no official report on the status of Brammo customers' warranty and parts support.  The best we can come up with is a comment or two on the Brammo Facebook page: Q: "...will Polaris dealers service our Brammo bikes and if so, for how long will the parts be maintained?"  A: "Yes - Polaris will honor all Brammo’s warranty, service and future parts availability obligations for Empulse and Enertia." We're going to take that for what it is - a Facebook post.  We have had no word from any of the Brammo dealers we're in touch with that Polaris has contacted them with information either.

Funny.  It would seem like that would be the first order of business, and not really a tall order at that.  A simple statement or release would do the trick.

Also in the rumor mill is a cryptic comment at the very end of a story in the LA Times:  "(Polaris) ...hinted that while existing inventory of the Oregon company's motorcycles will certainly be sold, future product will look a lot more like Victory and Indian and less like Brammo."

Curiouser and curiouser.  (That would be Lewis Carroll's Alice in Wonderland, if you're following our literary references.)

That pretty much leaves us with the speculation of the media, of which this is one of the more interesting (not just because they reference us, of course) from Lanesplitter, and the views and opinions on the forums.

Even in the deep heart of the faithful fans, the Brammo Owner's Forum, the natives are restless:

- The Empulse is dead. They'll finish selling whatever inventory remains after six months of a "summer fire sale" and shut down the design. NOS parts will be available for a time but Brammo probably won't be ordering any more from their suppliers. - The Brammo brand is dead. It has a lot of brand equity in the EV enthusiast space. That space is very small (per Brammo and Zero's current sales level). The LA Times describes the cruiser as an "electric Victory" not a "Brammo cruiser".

- Brammo dealers are going to be left out in the cold. Polaris has a well-established dealer network. See also the branding note above."

On another forum you get some pretty interesting commentary on the focus of management on seemingly expensive racing activities in the face of a company trying to grow, but with limited resources:

"I talked to Craig for about 20 minutes at a race track three years ago. Even then, it seemed to me that he really wasn't interested in manufacturing motorcycles, he just liked developing electric vehicles and seeing how they would perform on the race track.

He kept saying that all he wanted to do was have fun and was having the time of his life at the track.

When I tried to corner him about the nuts and bolts of building vehicles, he didn't seem all that interested in the subject."

But one observation resounded with us, which, unfortunately came from a source who's deep on the inside of the moat, and needs to remain anonymous.  Polaris likely bought the core of Brammo's business for pennies on the dollar.  One look at the investment history of the company shows you that - in a series of funding rounds that amounted to nearly $80 million, depending on who you believe Polaris had anywhere from $9.5m to $13 or so million tied up into the company, and there's no report as to the final buyout, but we're guessing it's not much more than that.

Funny.  And with Drive Oregon saying "A big milestone for Drive Oregon member Brammo—the Talent, Oregon based company has been acquired by Polaris Industries, a long standing strategic partner and investor in Brammo and a global leader in the powersports industry." on their Facebook page.  Really?  Losing a manufacturing facility in your back yard hardly seems like a milestone where we come from.

Pooh, Piglet and observations about honey

At any rate, we've got our ears to the ground, and our tendrils reaching into every known crack and crevice.  We're all overcome with anticipation.  Stay tuned, but maybe some Winnie the Pooh will help:

Because although Eating Honey was a very good thing to do, there was a moment just before you began to eat it which was better than when you were, but he didn't know what it was called.”

...and don't even ask where we heard that one.