Toyota & Honda Aim For 6,000 Fuel Cell Vehicles On Roads Of Tokyo In Time For 2020 Olympics 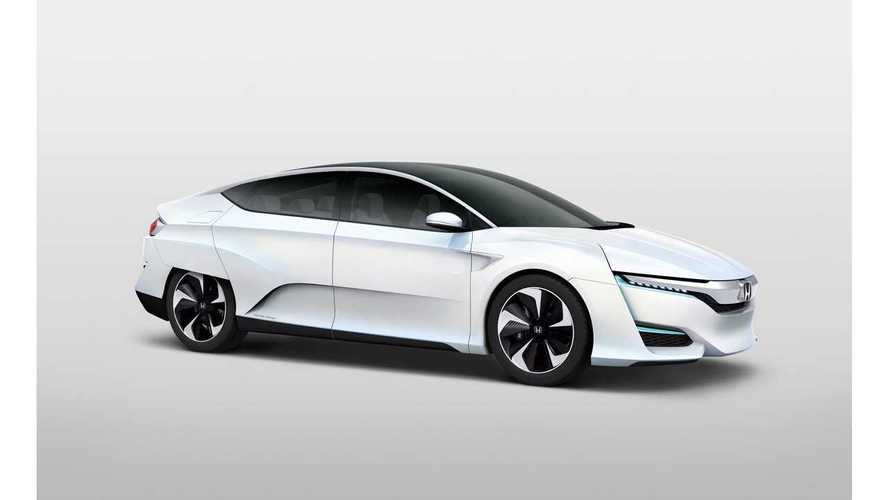 According to Bloomberg, in preparation for the 2020 Olympics, Tokyo will spend 45.2 billion yen ($385 million) on fuel cell vehicle subsidies and hydrogen stations.

There is a plan for 35 new hydrogen stations and 6,000 hydrogen cars from Toyota and Honda.

“The Olympics are a good opportunity to showcase new technologies. It’s also a significant chance to attract new investment and update the city’s transportation system to make it fuel cell friendly.”

Japanese subsidies for FCVs are the highest in the world and some three times higher than for EVs. Also, more than 80% of the costs of building hydrogen stations will be subsidized (at least in Tokyo).  Little wonder why the technology leaders in this field seemingly come from this region.

"The national government is planning hydrogen distribution facilities as it supports Toyota, which pioneered hybrid vehicles, to help popularize what the carmaker sees as the next generation of auto technology. Abe has said Japan intends to create a “hydrogen society,” with cells powered by the element also powering homes and office buildings."

"Japan’s fuel cell subsidies are bigger than the incentives that China, the U.S. and Europe are offering for electric-vehicle buyers. They are also more than triple the 950,000 yen of incentives Japan offers buyers of Mitsubishi Motors Corp.’s all-electric i-MiEV."

"Under the Tokyo Metropolitan Government’s plan, the city is targeting to have 100,000 hydrogen passenger vehicles, 100 hydrogen buses and 80 refueling stations by 2025. Buyers of fuel cell vehicles in Tokyo will be entitled to about 1 million yen of subsidies, on top of the 2 million yen provided by the central government, he said."