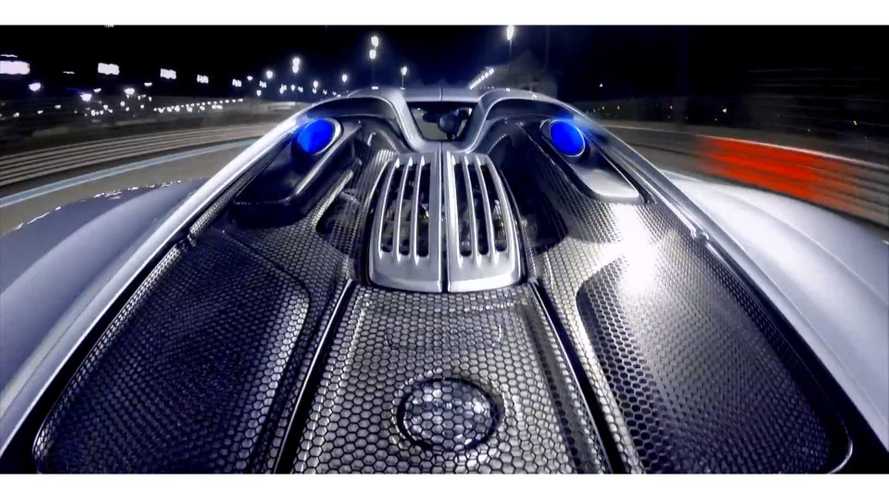 You might have seen the almighty Porsche 918 Spyder on Top Gear BBC on TV. In case you didn't, then you've come to the right place.

Recently, Top Gear BBC's Richard Hammond tested the new Porsche 918 Spyder, a plug-in hybrid supercar that blasts from 0-60 MPH in 2.5 seconds and is supposedly "greener" then a Toyota Prius.

The 918 has 2 electric motors to fill in torque where the ICE lacks.  All-electric mode gives a small amount of range without using gas.

This supercar has a number of different benefits compared to the other cars in its class.

Maybe those benefits put it above the McLaren P1? We don't know. The 918 and the McLaren P1 are like the siblings that are always bickering at each other.  Or competing to be the best.

It comes down to preference...we think.  After watching this video, which one would you choose (let's ignore cost)?