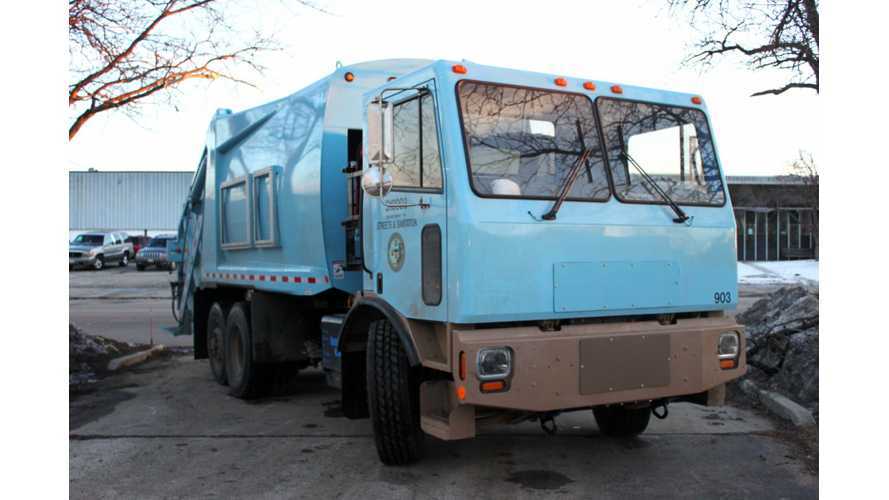 According to IDTechEx, "those selling components for electric vehicles and those wishing to make the vehicles themselves must seek where the majority of the money is spent and will be spent. That must lead them to industrial and commercial electric vehicles because today these represent 60% of the value of the electric vehicle market."

The value is apparently in the commercial and industrial sectors, which combined are expected to grow "4.2 times in the next decade," states IDTechEx.

What types of vehicles are included in these sectors?  IDTechEx states:

Industrial and commercial electric vehicles include heavy industrial vehicles, the term referring to heavy lifting, as with forklifts.

So, maybe not the types of vehicles you expected.

You can download the full report, for a massive fee at: https://www.reportbuyer.com/product/1497403/