BMW i8 Wait Times Extend To Over One Year 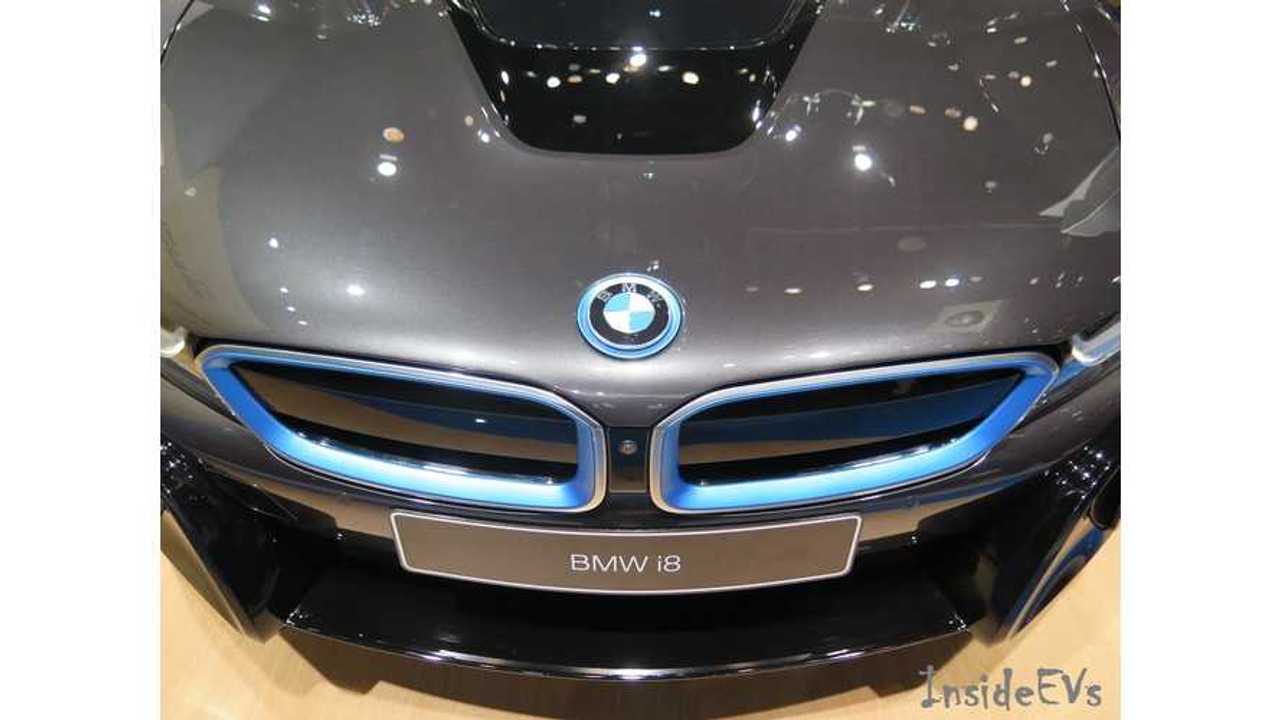 If you order a BMW i8 today, you won't receive it until around this time next year.

According to BMW CEO North America, Ludwig Willisch, the wait time for a U.S. i8 order is approximately one year.  That's too long, says Willisch, so actions will be taken (at the expense of the BMW i3), to shorten i8 wait times:

"The wait for an i8, with a list price of $137,450, including shipping, is about a year, said Ludwig Willisch, CEO of BMW of North America. BMW has said it will make fewer of the smaller i3 electric vehicles this year so that it can increase i8 production. But those cars won't make it to the U.S. until October."

That's according to Automotive News.

Willisch commented on i3 sales too:

"Willisch said sales of the i3 are also exceeding targets and that he doesn't expect falling gasoline prices to slow sales. BMW expects to sell about 1,000 i3s a month in 2015 in the U.S., Willisch said. Last year, BMW sold 6,092 i3s and 555 i8s here. The i3 went on sale last spring, and i8 sales began in August."