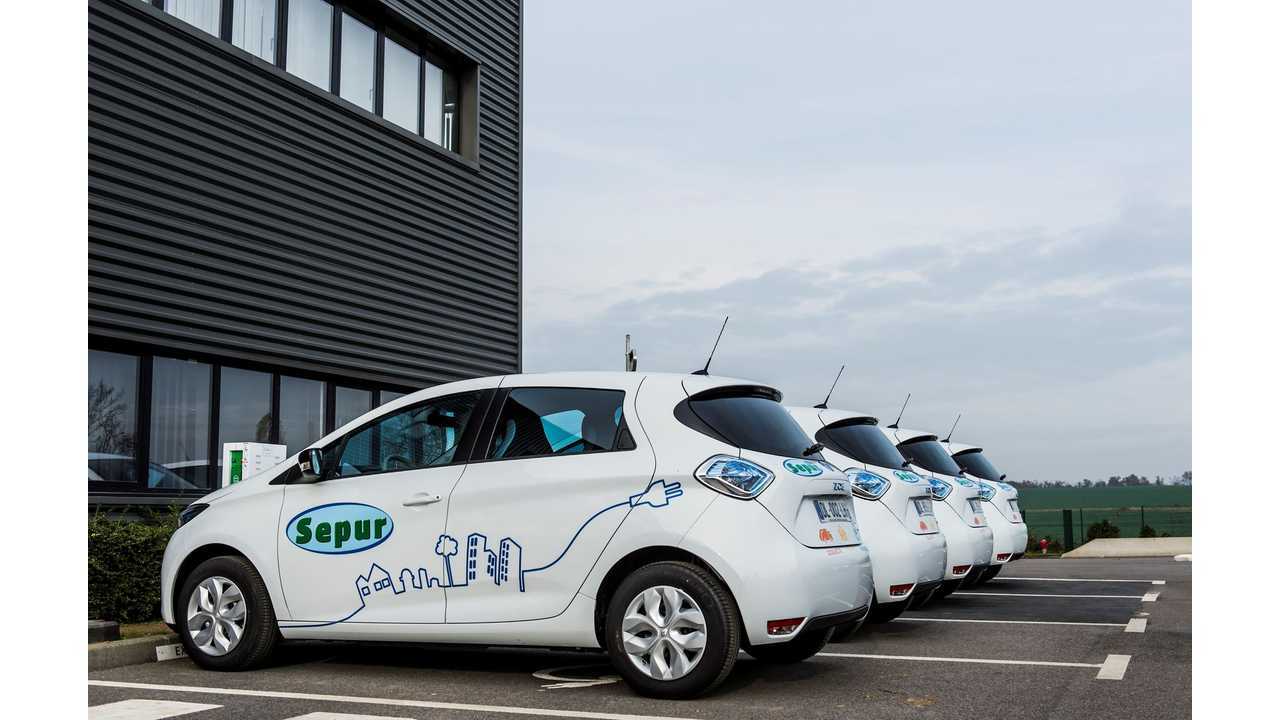 SEPUR, a company specializing in waste management and urban cleanliness, is readying to replace all the conventional vehicles at its 17 outlets in the Paris area by the end of the first quarter of 2015.

The choice for replacement fell on Renault ZOEs - approximately 100 of them, which will be one of the largest orders ever made for a pure electric car.

Supplier of 61 ZOEs will be Alphabet France, which already delivered the first 11 units last month.

Renault seems to be happy with such a high-volume order and already contributed to the project by organizing training in eco-friendly driving for SEPUR employees.