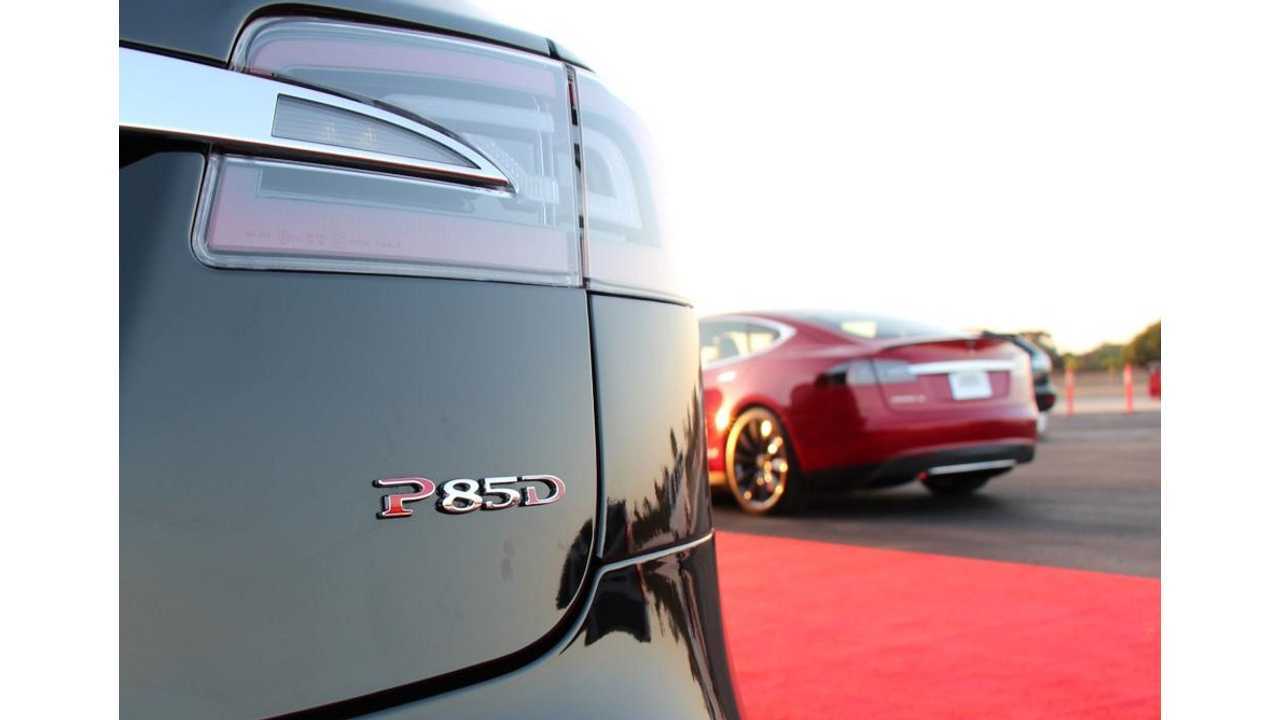 According to Norwegian site VG.no, the recent introduction of the AWD Tesla Model S has led to a dumping of relatively new RWD Teslas:

"The launch of the new four-wheel drive Tesla Model S has made the provision of the now one year old Tesla with only rear wheel drive has increased sharply. Investment Director at Nordea believe in a sharp fall in prices."

This course of action was expected.  Norwegian winters can be brutal and some residents of Norway consider AWD to be a must.  It's no surprise to us that RWD Tesla owners are moving up to the dual-motor Model S.

The problem is that as the Norwegian market becomes flooded with RWD Tesla, used car prices for those models will fall sharply.

"Used prices for electric car launched as new in Norway last year, is on from 550.000 and upwards towards NOK 800,000 depending on variant, mileage and accessories."

When VG.no reached out to Tesla for pricing of new Model S EVs, this is the response it received (*note: these figures include incentives availble for new electric cars):

So, it would seem that the used RWD cars are still holding value well for now, but as more and more AWD Model S EVs reach Norway, we expect pricing for the still-relatively-new RWD Model S sedans to drop sharply.